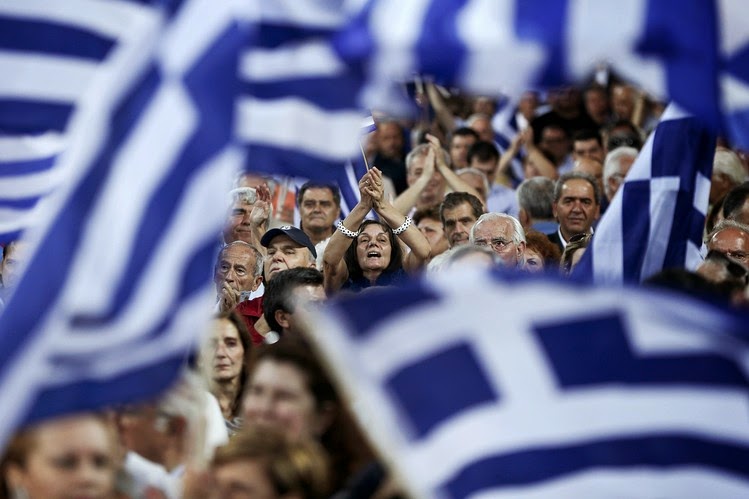 It looks like it will be a “lost decade” after all. As the eurozone enters the eighth year of a slump that began with the 2008 financial crisis, only true optimists believe that the bloc will find a path to faster growth over the next couple of years.

Slow growth and rock-bottom inflation have set in. This combination inevitably delays a reduction of the bloc’s heavy private- and public-sector debt burdens. While their debt loads remain high and their incomes in nominal terms are stagnant, people perpetuate slow growth by saving rather than spending.

As 2015 begins, economic activity in the eurozone is below the level it was at the start of 2008. The hardest-hit economies are a long way below.

With growth so anemic, it doesn’t take much of a shock to turn it negative. Last year, the imposition of European Unionsanctions on Russia and its modest retaliation were almost enough to tip the bloc into recession. 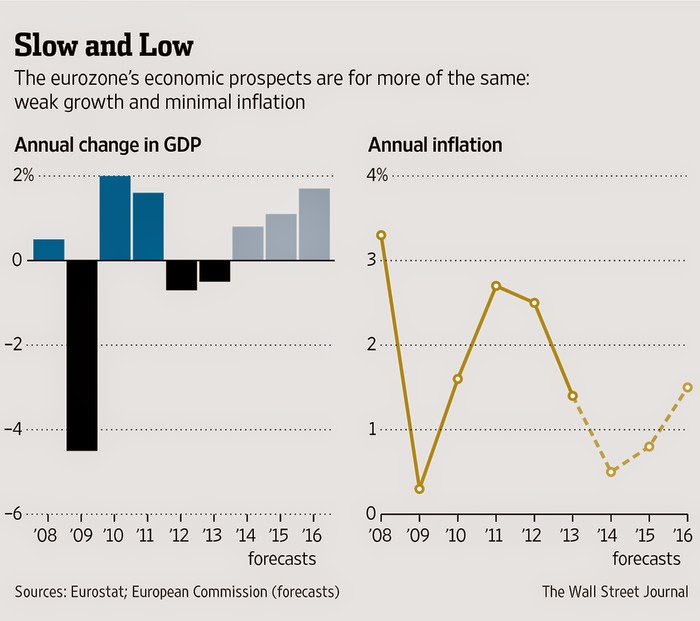