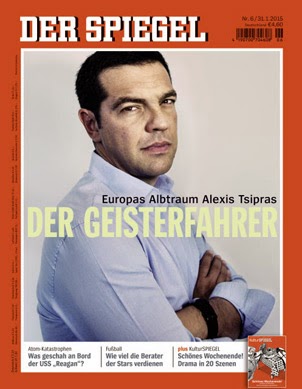 Alexis Tsipras couldn't have picked a more symbolic place to show his voters that he is a prime minister like no other Greece has seen before -- -- and that he is truly serious about standing up to the Germans.

On Monday, right after he was sworn in, he was chauffeured in his sedan to the Kesariani rifle range, a memorial to Greek resistance fighters that is revered in the country as the "altar of peace."

It was here, on the outskirts of Athens, that German occupying troops shot a total of some 600 resistance fighters -- some just before the end of the war, on May 1, 1944 -- along with roughly 200 communists from the Haidari concentration camp. The youngest victim was only 14 years old.

As Tsipras stepped out of his car and made his way through the park to the memorial stone, several hundred people crowded around him. People reached out to touch, congratulate, hug and kiss him. The few bodyguards surrounding the politician barely shielded him from the crowd, apparently as he desired. Alexis Tsipras, 40, the youngest prime minister in Greek history, also intends to be its most unusual leader -- a man of the people who is determined to fundamentally change his country. 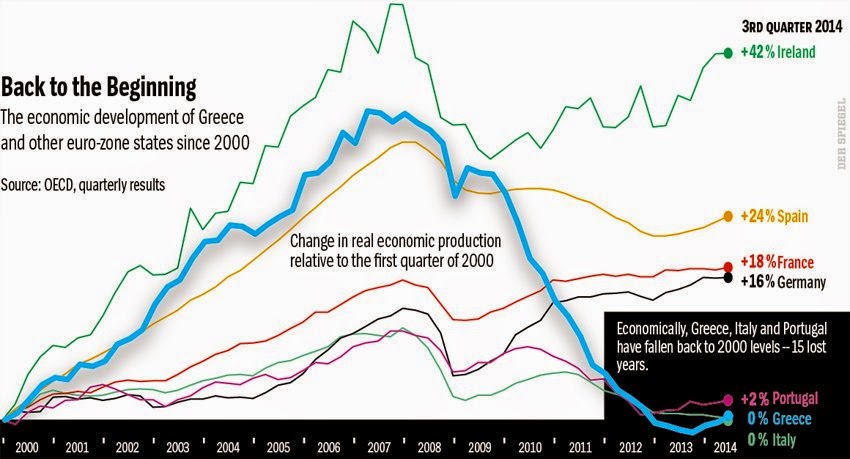 Posted by Yulie Foka-Kavalieraki at 10:36 PM