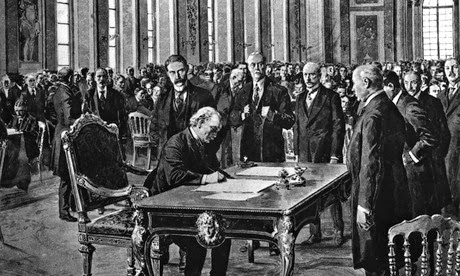 The overwhelming truth about the Greek debt crisis is that it’s a massive distraction. Greece accounts for a mere 2% of the eurozone economy and the EU population. This doesn’t mean that Greece should be pushed around, still less pushed out of the eurozone. It means the very opposite: the crisis should be resolved, and largely on Greece’s terms.

The problem with a currency union is that seeds of doubt can destroy the economic area, if not the common currency. The euro is infected with doubt: will Greece remain? If Greece goes, will Portugal be next? And if they go, why not Spain, Italy, and who knows who else?

These doubts don’t just fester; they lead to capital flight that in turn aggravates the very doubts that prompted them. Greece’s precarious position in the eurozone long ago led to a withdrawal of funds from the Greek banks. The resulting illiquidity, in turn, pulled Greece into a near-fatal economic crisis. A more interventionist European Central Bank under Mario Draghi averted a crash, but the crisis hasn’t ever fully gone away. Several bailouts have been little more than patch-ups to get Greece through a few months at a time.