Is A Greek Exit Next For Europe? 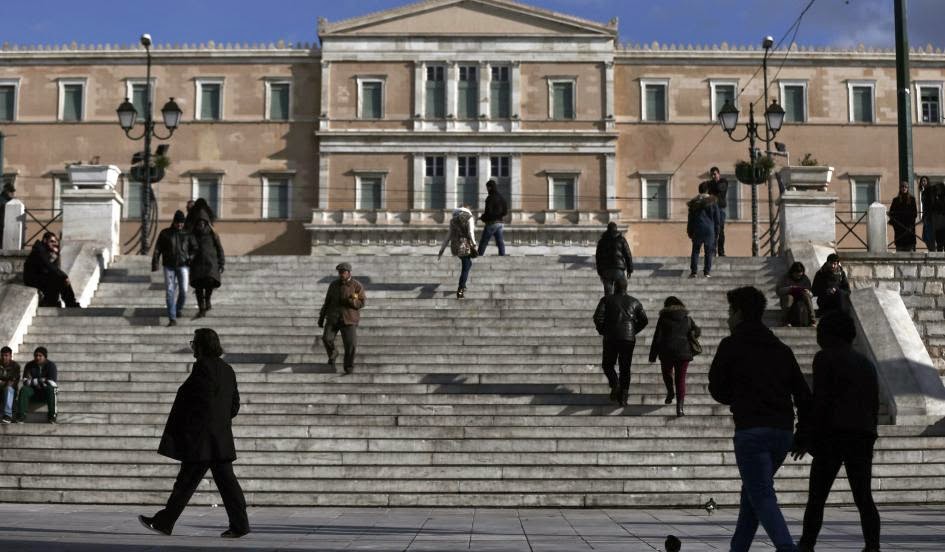 Last week Europe was hit with a terrorist attack that has raised awareness about the need to change how to deal with 21st century security threats. European unity will be tested again soon, but the question now will become how to deal with economic threats. Much will depend on Germany’s influence.

In Greece, the polls indicate that the radical left-wing party, Syriza, is poised to win the election on January 25. When I write “radical,” I mean it. In their words, the party “is based upon the Marxist and wider emancipatory thought and history, it strives to process it further by utilizing every significant theoretical contribution … it coalesces support from the communist, radical, reformist, anti-capitalist, revolutionary, and libertarian left in its entirety, leftist socialists, democrats, left wing feminists and radical environmentalists.”

Many analysts, including Forbes contributors, are predicting that a Syriza victory will lead to Greece abandoning the euro to avoid the disciplined economic reforms needed to pay off their euro-denominated debt: a Grexit, a new word in the international political jargon which will become commonplace during these next months. The euro has enemies even among advocates of free-markets. Others have argued that the euro has worked well to prevent the type of populist monetary nationalism that took many countries to ruin. One of the most prominent is Jesús Huerta de Soto, a renowned free-market Spanish economist of the Austrian tradition. In a paper delivered in 2012, he argued that the euro “is acting as a proxy of the gold standard disciplining politicians and putting a limit to the growth of the welfare state.” In the same paper, however, he cautioned that, “It is quite possible that once the historical memory of recent financial and monetary developments begins to fade, the European Central Bank (ECB) might retort to their past mistaken policies by giving impulse and accommodating to a new credit expansion bubble.” And so it seems. The ECB is debating the amount and condition for a round of debt monetization (quantitative easing). The figure discussed is €500 billion ($590 billion) and the ECB might make an exception to allow the purchase of Greek debt despite its low grade.