Investor Unease Hangs Over Greece Ahead of Vote 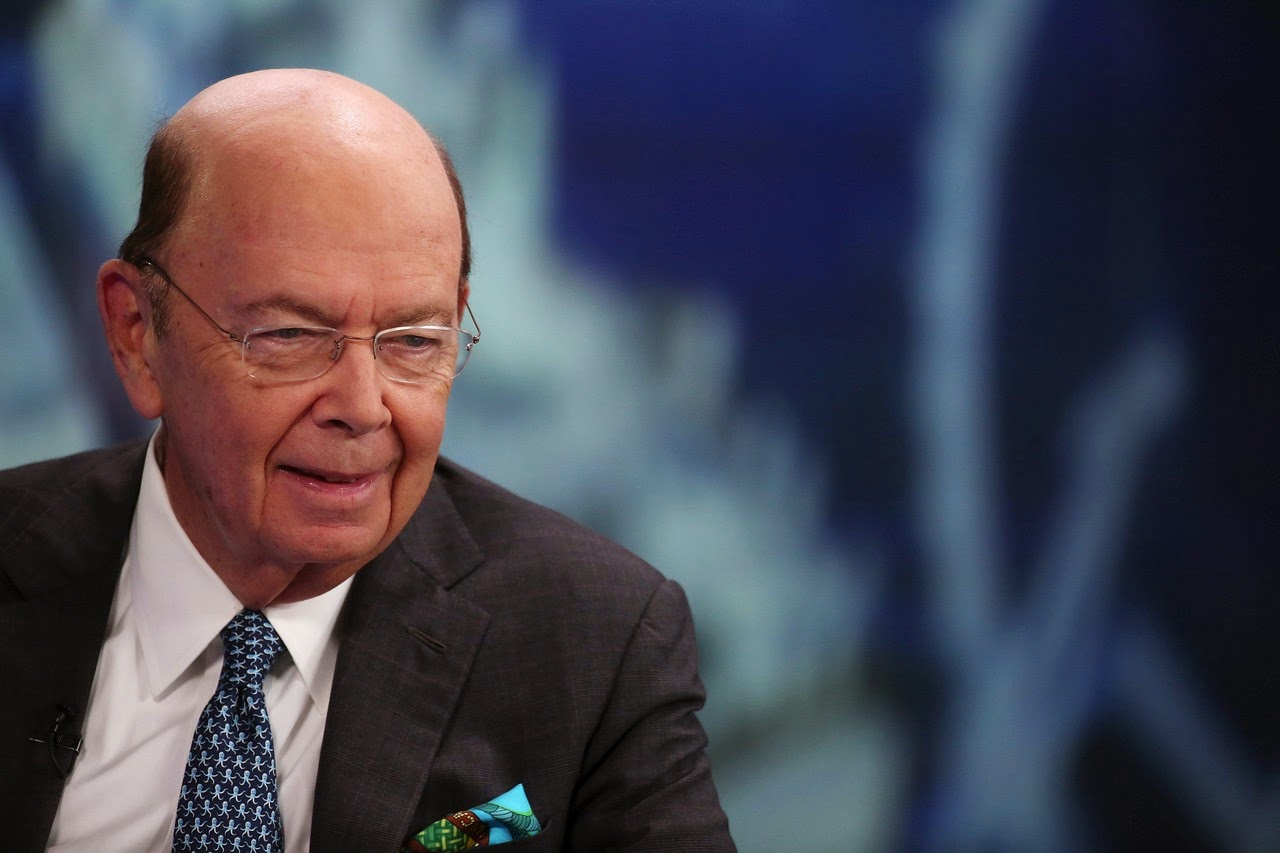 The value of the investment has since fallen by a third, as markets have been shaken by Greek Prime Minister Antonis Samaras’s failure to win a parliamentary majority to elect a new president. That has triggered a snap general election on Jan. 25, which may open the door to left-wing firebrand Alexis Tsipras, who is leading in the polls.

Adding to the air of trepidation ahead of the vote, Eurobank and another lender, Alpha Bank SA, have requested access to an emergency cash facility run by the central bank. Both said the moves were only a precaution and that neither faced an immediate funding crunch. 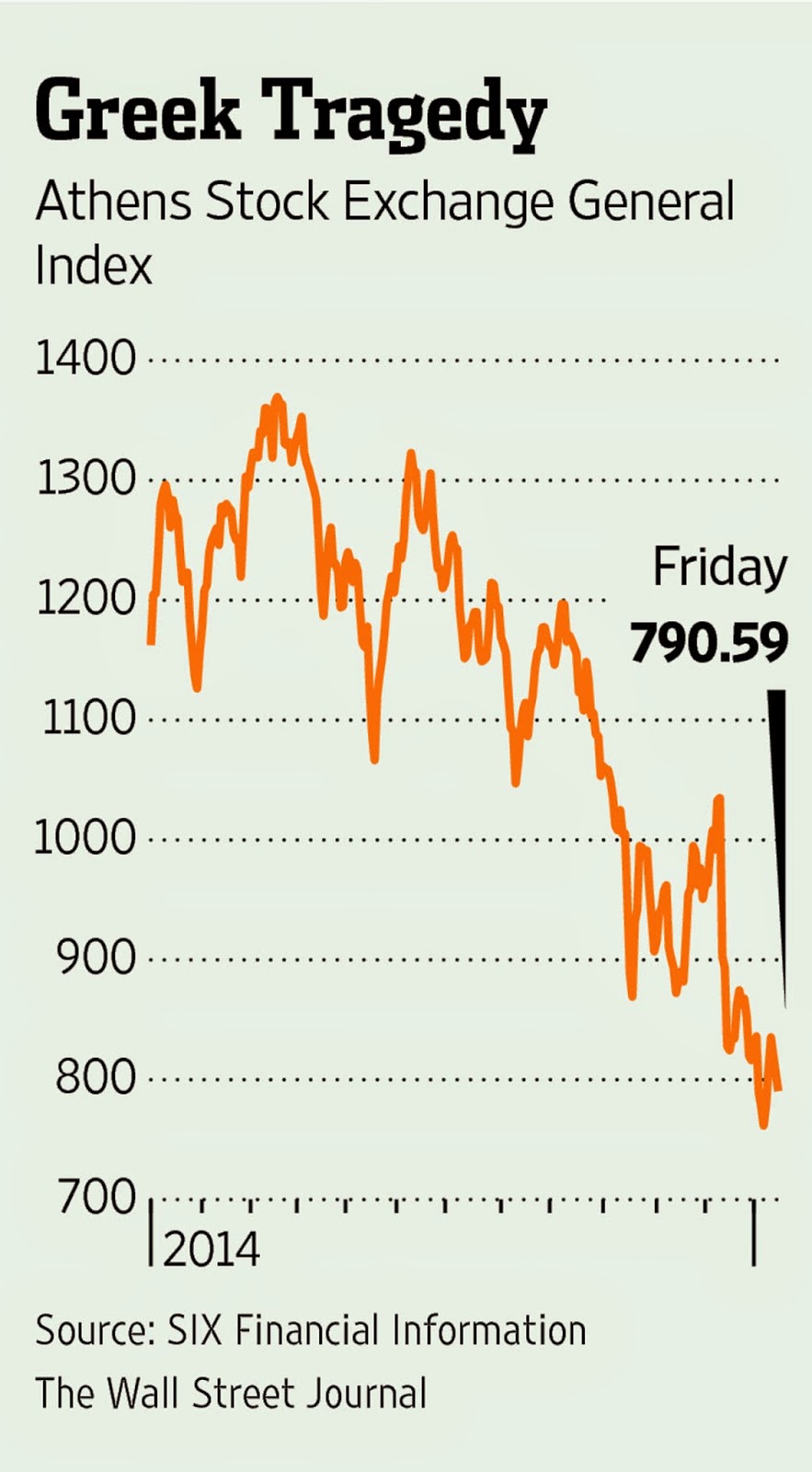 Posted by Yulie Foka-Kavalieraki at 10:07 PM