In Greek crisis, Germany should learn from its fiscal past 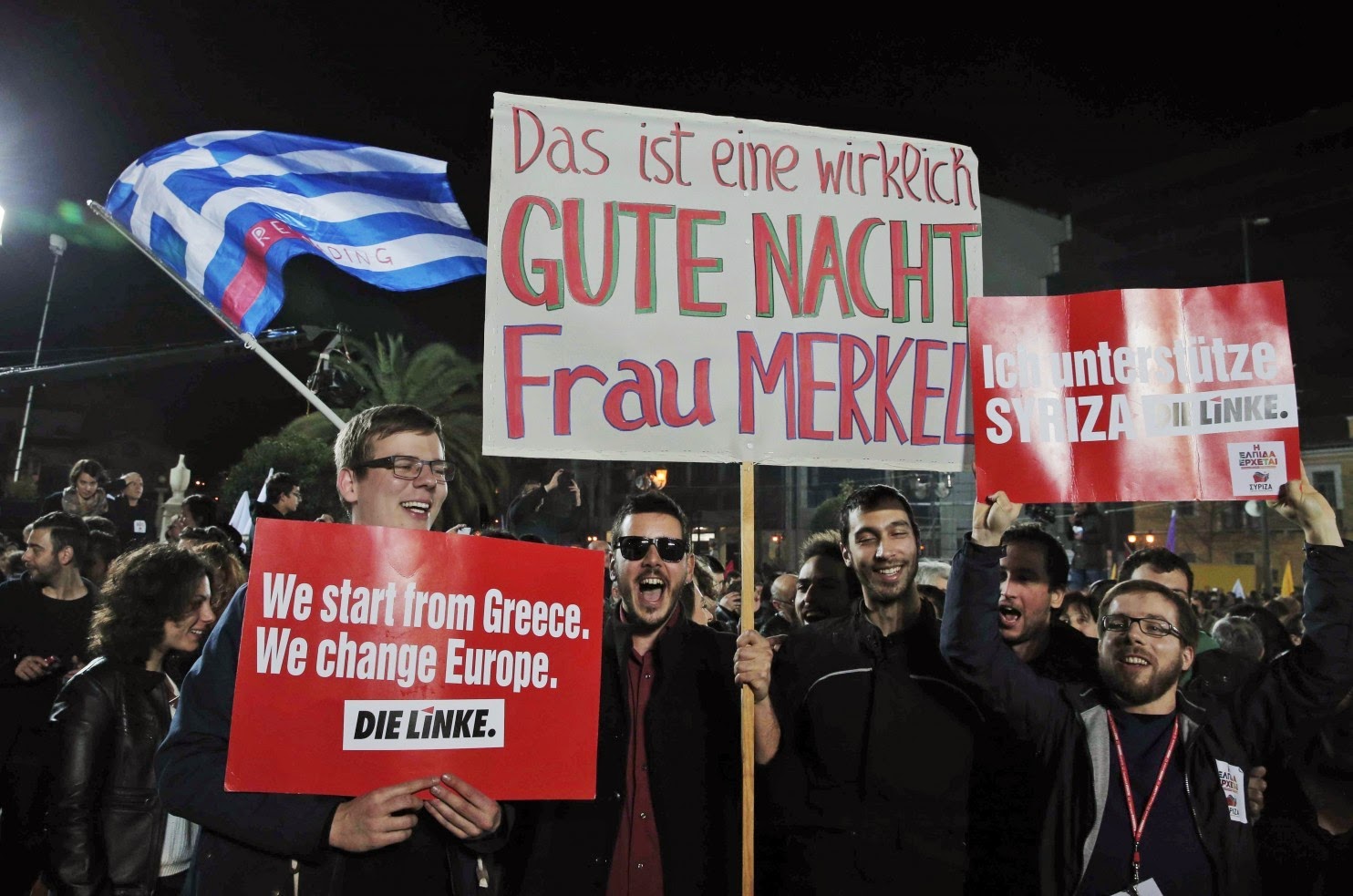 If you made a list of countries you hope have learned from their past hundred years of mistakes, Germany would have to be at the top. Happily, the staunch opposition to a nativist fringe that the nation’s government and citizenry have shown in recent weeks makes it clear, again, that Germany understands the costs of bigotry and the virtues of tolerance.

Unhappily, it has not learned the costs of a mad adherence to fiscal orthodoxy, despite the fact that its prosperity is rooted in the decision of its World War II adversaries to allow West Germany’s postwar government to write off half of its debts.

Indeed, the policies that Angela Merkel’s government have inflicted on the nations of Southern Europe could not be more different from those that European leaders and the United States devised in the early 1950s to enable West Germany to rebuild its damaged economy. Since the crash of 2008, Germany, as Europe’s dominant economy and leading creditor, has compelled Mediterranean Europe, and Greece in particular, to sack their own economies to repay their debts.