If the Radicals Win in Greece 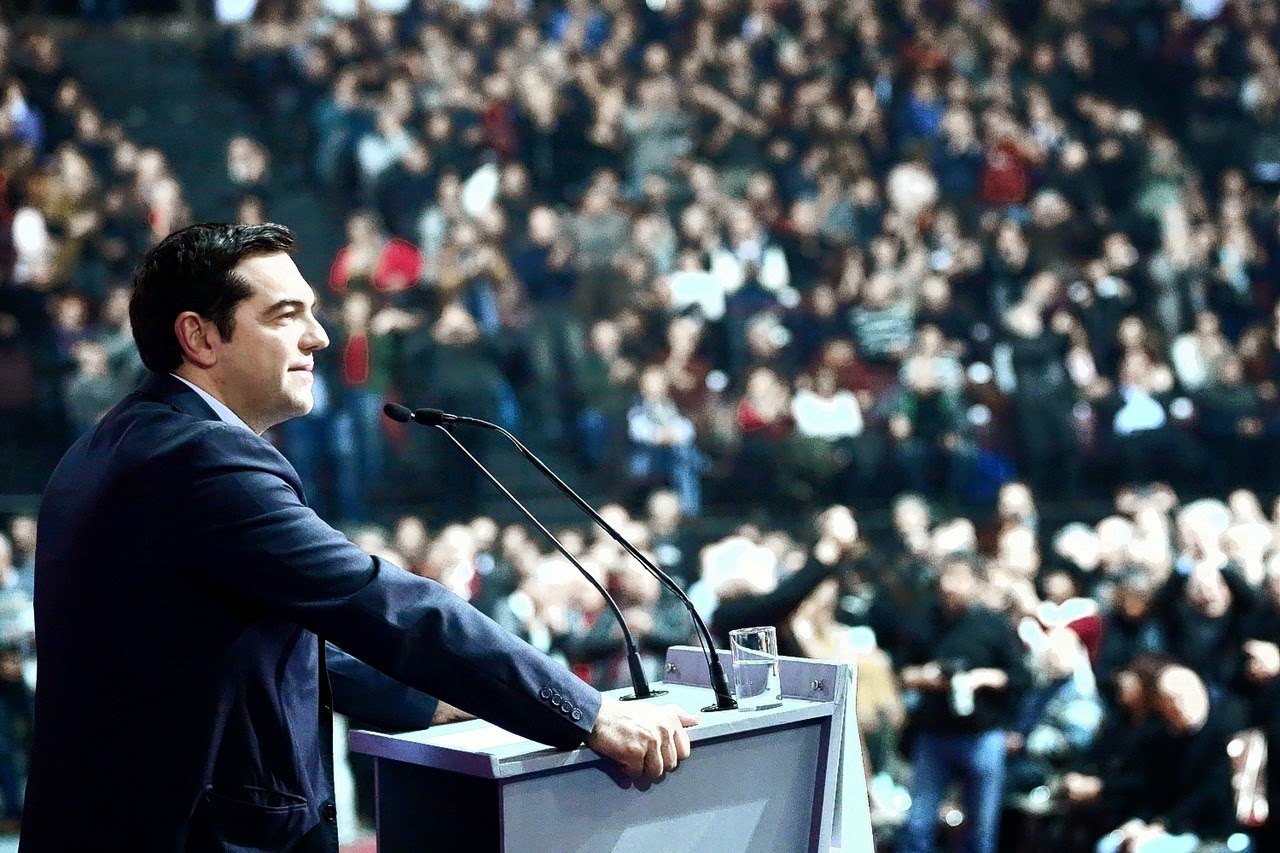 Greece is once again on the brink. After six years of recession and five years of draconian, externally imposed austerity, Greek voters go to the polls Sunday in yet another early election, and the stakes for the country couldn’t be higher.

The radical Syriza party, overwhelmingly favored to win the contest, has moved to center-stage from the political margins it occupied in 2010 by offering a vociferous critique of Greece’s bailout program. The unreconstructed leftists of Syriza are committed to write off a major part of the country’s public debt, 80% of which is now held by the country’s eurozone partners, the European Central Bank and the International Monetary Fund—the so-called troika. Syriza has promised to massively increase spending, cut taxes (except on the rich) and loosen fiscal targets imposed by the current program, though it is unclear by how much.

Syriza has also displayed contempt for the structural reforms in the labor and product markets designed to open up Greece’s sclerotic, overregulated economy to competition. The party wants to reinstate industry-based collective bargaining, increase the minimum wage to precrisis levels (more than twice as high as that of some eurozone countries) and put an end to privatization.