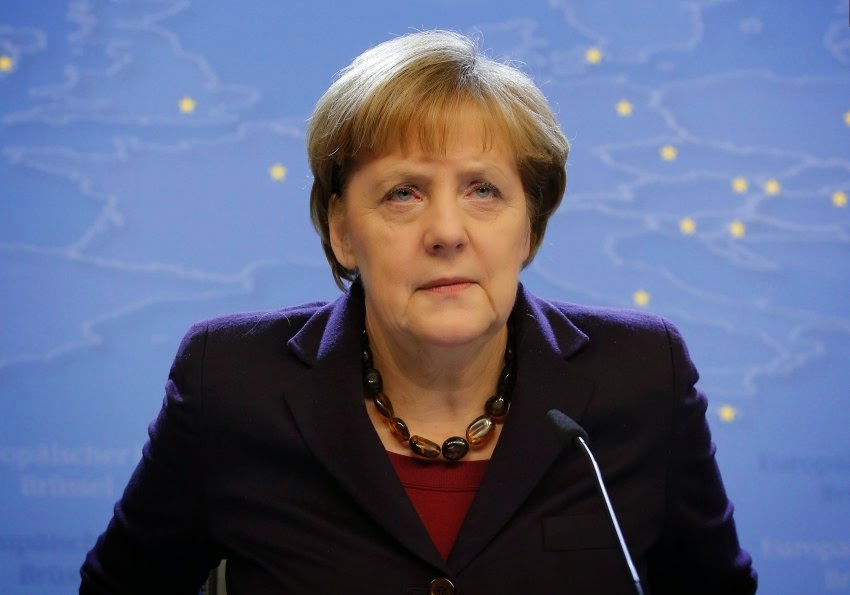 At midnight, Lithuania's days without the euro came to an end. As the calendar flipped to 2015, the countdown clock hanging over the entrance to the country's central bank hit zero and fireworks shot into the air above the city palace in Vilnius. People celebrated in the streets and in the bars of the Lithuanian capital as a euro symbol was projected onto the facade of the city's neoclassical cathedral. Not long later, Prime Minister Algirdas Butkevicius withdrew a 10-euro note from a cash machine decorated especially for the occasion.

Lithuania is now the 19th member of the euro zone. The country's currency, the litas, is history, making way for the "euras," as the European common currency is known in the country.

In Greece, meanwhile, 2,000 kilometers (1,243 miles) to the south, a different kind of countdown is proceeding apace. In contrast to Lithuania, however, the days being counted could be the final ones in the country's participation in the euro zone. On Jan. 25, Greek voters will be heading to the polls for parliamentary elections. Should the leftist alliance Syriza win, as polls show it might, the euro could soon be history in the country.

Some five years after its outbreak, the euro crisis is returning to its geographic starting point. Once again, Greece is providing the stage for a conflict that is much more significant than the country itself. And once again, the North-South conflict's focus is the German-designed austerity and reform program that all crisis countries have had to adopt in order to become eligible for billions in bailout money from EU funds.

Core to the dispute remains the question as to what carries more weight: The Greeks' democratic will to leave behind austerity and cuts? Or the laws of the financial markets -- which would cease granting credit to Athens should it leave austerity behind -- combined with the unwillingness of other euro-zone member states to once again provide taxpayer money to bail Greece out?

As has so often been the case, European eyes are now on German Chancellor Angela Merkel. Until the middle of 2012, Greece's exit from the euro zone was seen as a possibility, if a risky one. But then, the chancellor fundamentally reconsidered her position on Greece, as she later told a small group of journalists, and made her decision: To save the euro in its entirety, Greece would have to remain in the common currency zone. There was, she said, "no alternative." 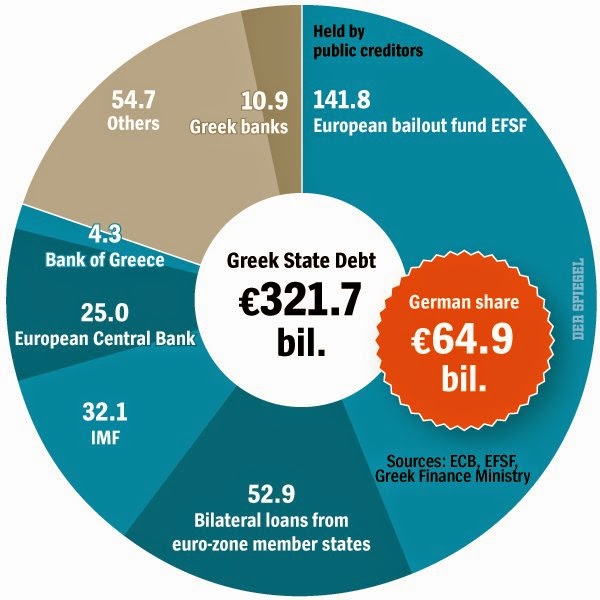 Posted by Yulie Foka-Kavalieraki at 5:12 PM