‘Grexit’ Could Happen by Accident 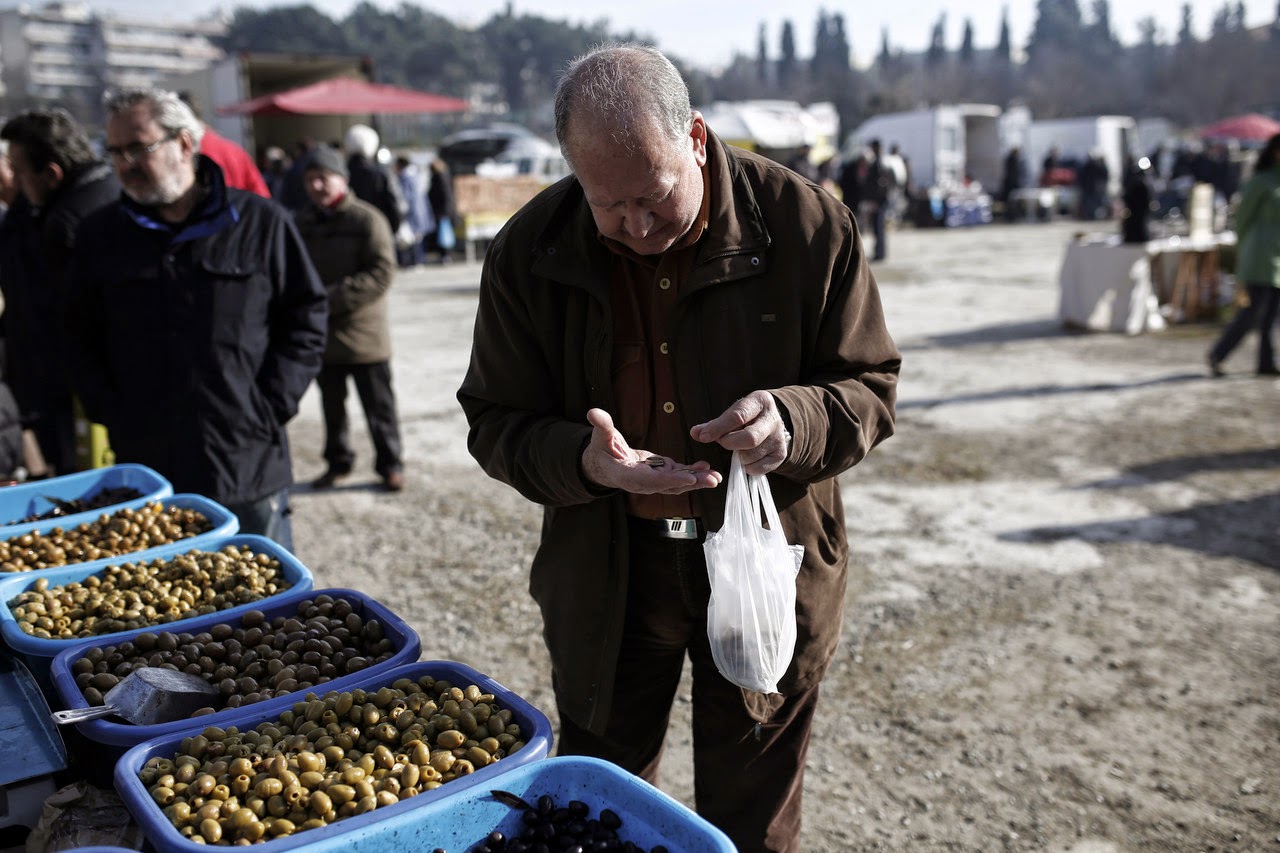 Since the eurozone’s inception, its survival has rested on a paradox. On the one hand, the stability of the single currency hinges on the market’s faith in its irreversibility. It was to restore this faith that European Central Bank President Mario Draghi promised in 2012 to do “whatever it takes” to keep the bloc together. On the other hand, the stability of the eurozone also requires that the possibility of an exit from the euro is real, if only as a way of enforcing discipline among members, particularly those facing financial difficulties.

The current political crisis in Greece is testing this paradox to the limit. No one wants Greece to leave the euro, least of all the Greeks themselves, 74% of whom want the country to remain in the single currency, according to a poll last week. Even the radical leftist party Syriza, which polls suggest will win the Jan. 25 election and which flirted with a policy of euro withdrawal in 2012, now recognizes that “Grexit” would be catastrophic.

Quitting the euro and repudiating existing debts will not magically revive the economy. The government would likely be forced to tighten rather than loosen fiscal policy, as the current small primary budget surplus rapidly turned into deficit amid declining confidence and credit, plunging the country back into recession.

More
Posted by Yulie Foka-Kavalieraki at 12:14 AM