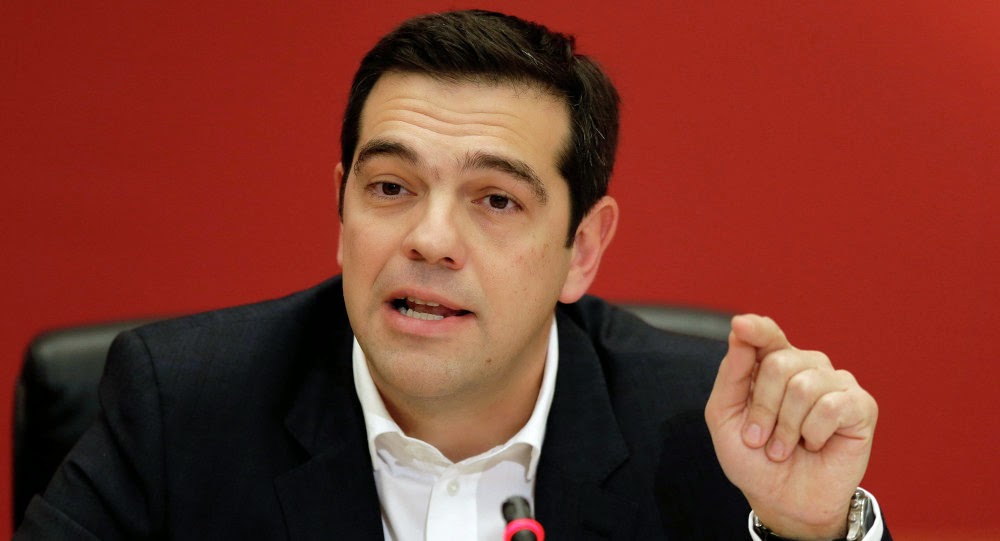 The left-wing Syriza party has gained popularity among the Greeks, who are tired of austerity measures, but while it could win in the upcoming elections, it is unlikely to bring any major changes to the political arena, various experts have told Sputnik.

There is "widespread fatigue with austerity measures and the parties of the coalition government" among the Greeks, Roman Gerodimos, Principal Lecturer in Global Current Affairs in the Media School at Bournemouth University and Founder of the Greek Politics Specialist Group (GPSG) of the UK Political Studies Association, told Sputnik Friday.

"While having succeeded to keep Greece in the Eurozone and on a course of surplus-producing budgets [the parties] have not really articulated a clear or specific vision for the future," Gerodimos explained, juxtaposing the coalition government's positive, but "abstract" message with Syriza's "narrative of hope".