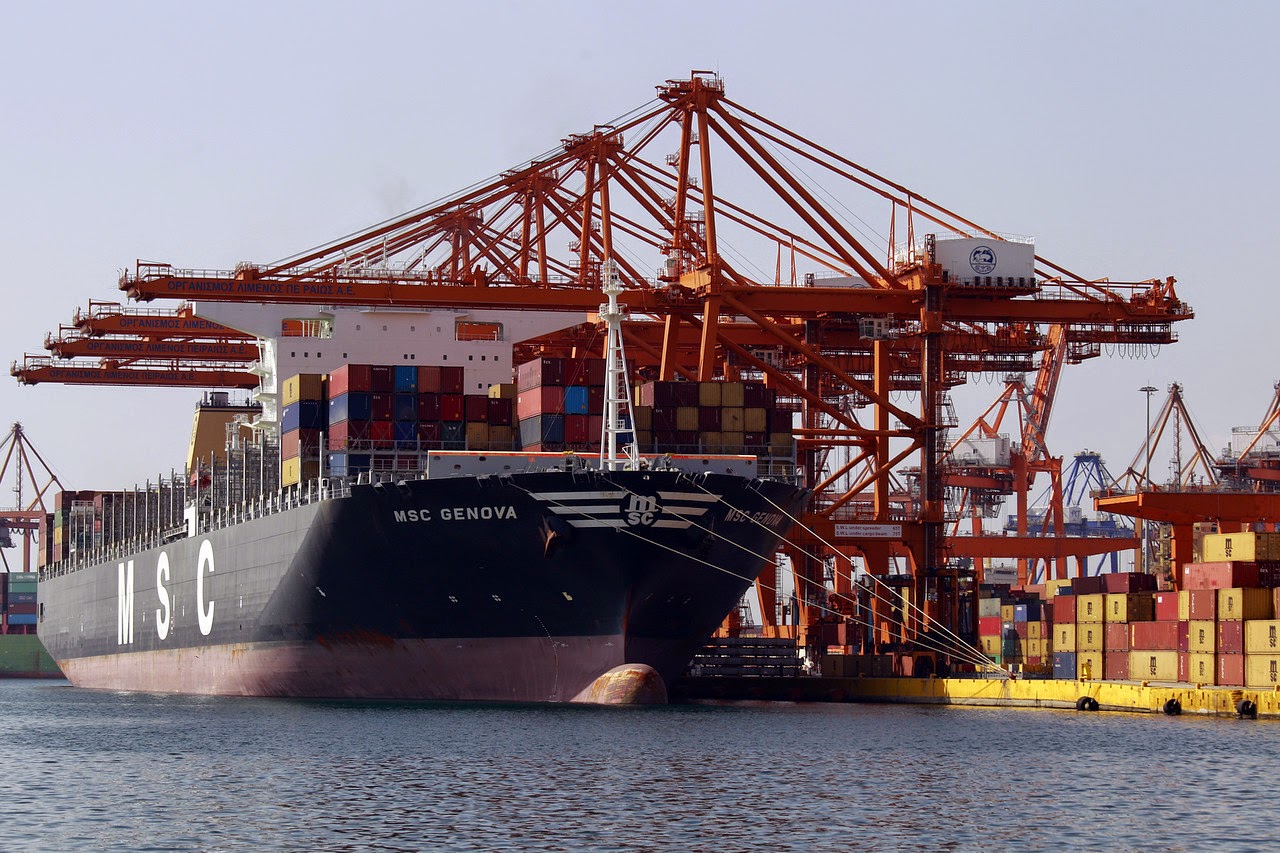 If the industry is unable to reach a compromise with the government, elected Sunday, some owners say they plan to limit their operations in Greece or move out of the country altogether.

Shipping is one of the few sectors in Greece that has successfully weathered a ravaging debt crisis which wiped out about a quarter of the economy over the past five years and impoverished much of the population. It is one of the country’s biggest employers, providing about quarter of a million jobs, and makes up 8% of the economic output in a country where unemployment is running close to 30%.