Greek Roulette: What Would Syriza's Victory Mean for Europe? 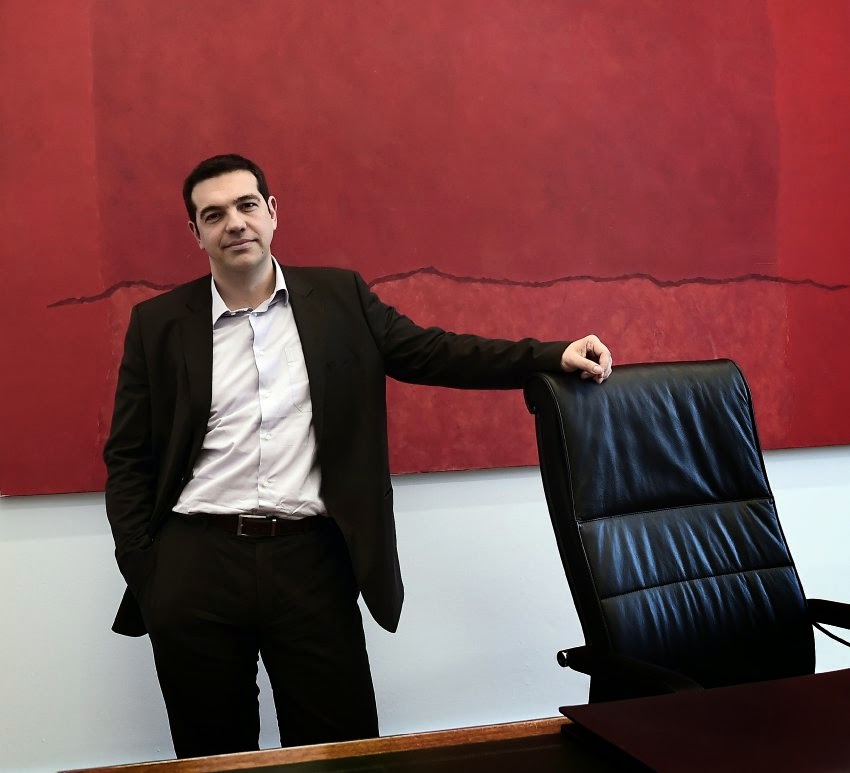 Greek political analyst Elias Nikolakopoulos is a man who doesn't shy away from strong opinions. He regularly provides astute commentary on the state of Greek politics. But when it comes to Alexis Tsipras, the pundit is sometimes at a loss for words.

Nikolakopoulos considers it "very likely" that Tsipras, together with his radical left-wing alliance Syriza, will win snap elections on Jan. 25. At the same time, he also believes Syriza is likely to maintain the European common currency. "We will stick with the euro, no doubt," he says. Yet he also warns against pressure and threats from Brussels or Berlin, which he argues would be counterproductive and at best serve to further unite the left wing in Greece.

Still, the veteran analyst is at a loss when it comes to questions about what Tsipras plans to do once elected or just how credible he truly is. "I can't answer that," Nikolakopoulos says, smiling a bit helplessly.

That's precisely what politicians and commentators in European capitals have been discussing in recent weeks -- at times anxious and at others baffled. What does 40-year-old Greek politician Tsipras really want? And in what direction will Tsipras -- a charismatic, youthful figure who even appears to have middle class voters under his spell -- take Greece if he succeeds in becoming the youngest leader in the history of the Hellenic Republic?