Greek Polls Show Samaras is Running Out of Time 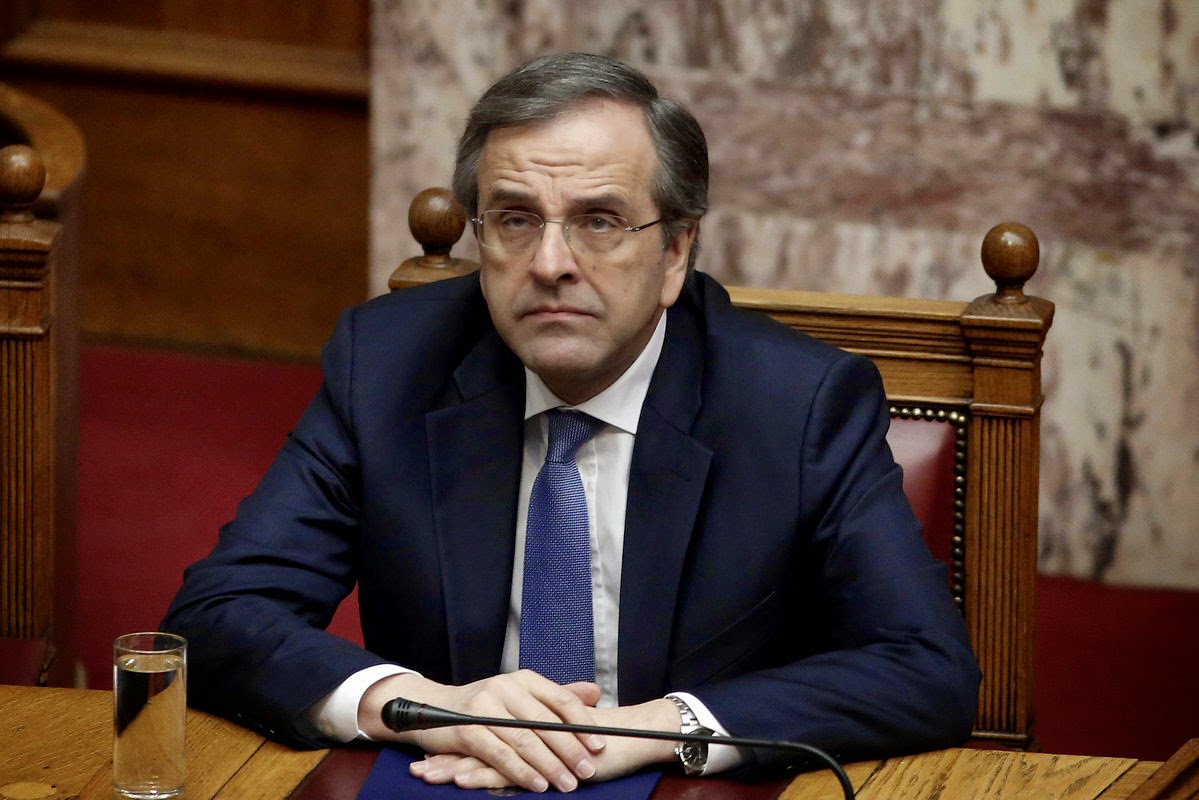 Syriza is on course to get 31.6 percent of votes in the Jan. 25 ballot, compared with 28.6 percent for the premier’s New Democracy, according to a survey by Alco, an Athens-based polling company, for To Pontiki newspaper today. That represents a narrowing of Syriza’s lead from 3.3 percentage points in the last survey, published Dec. 27, and both parties have gained at the expense of smaller rivals, with third-placed Potami now at 4.2 percent.