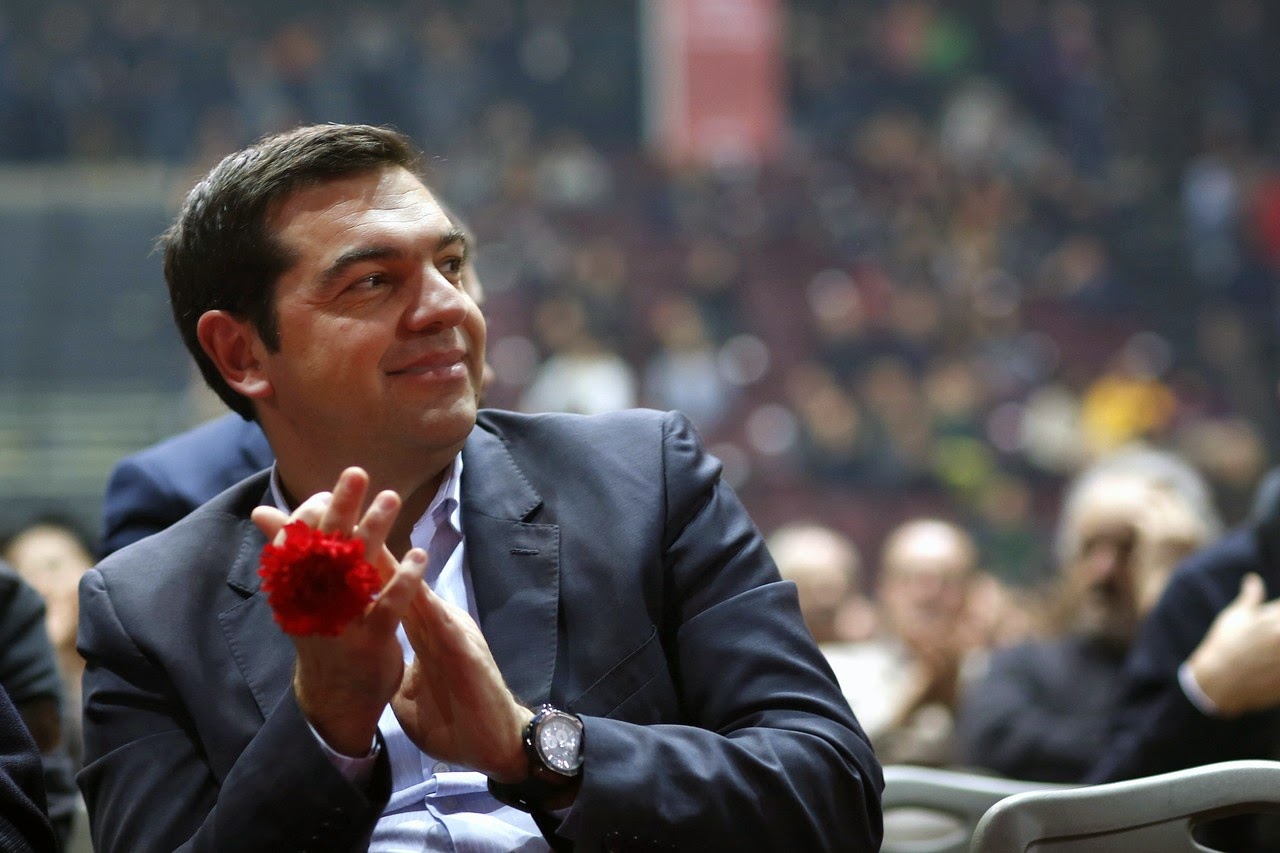 Greece’s leftist opposition party continued to hold a narrow lead ahead of this month’s national elections, although it appears to be shrinking, two public opinion polls showed Wednesday.

The polls show the Syriza party, which opposes Greece’s financial bailout and its economic reforms, garnering between 28.5% and 31.6% of the vote, placing it ahead of the governing New Democracy party, which has been implementing the economic austerity measures.

New Democracy would get between 25.3% and 28.6% of the vote, according to the two polls, for the Mega television channel and the weekly To Pontiki newspaper.

The polls were the first taken since former Prime Minister George Papandreou announced last week the formation of a new party, the Movement of Social Democrats. According to both surveys, Mr. Papandreou’s party would struggle to meet the 3% threshold needed to enter Parliament, garnering just 2.5% to 2.6% of the vote.