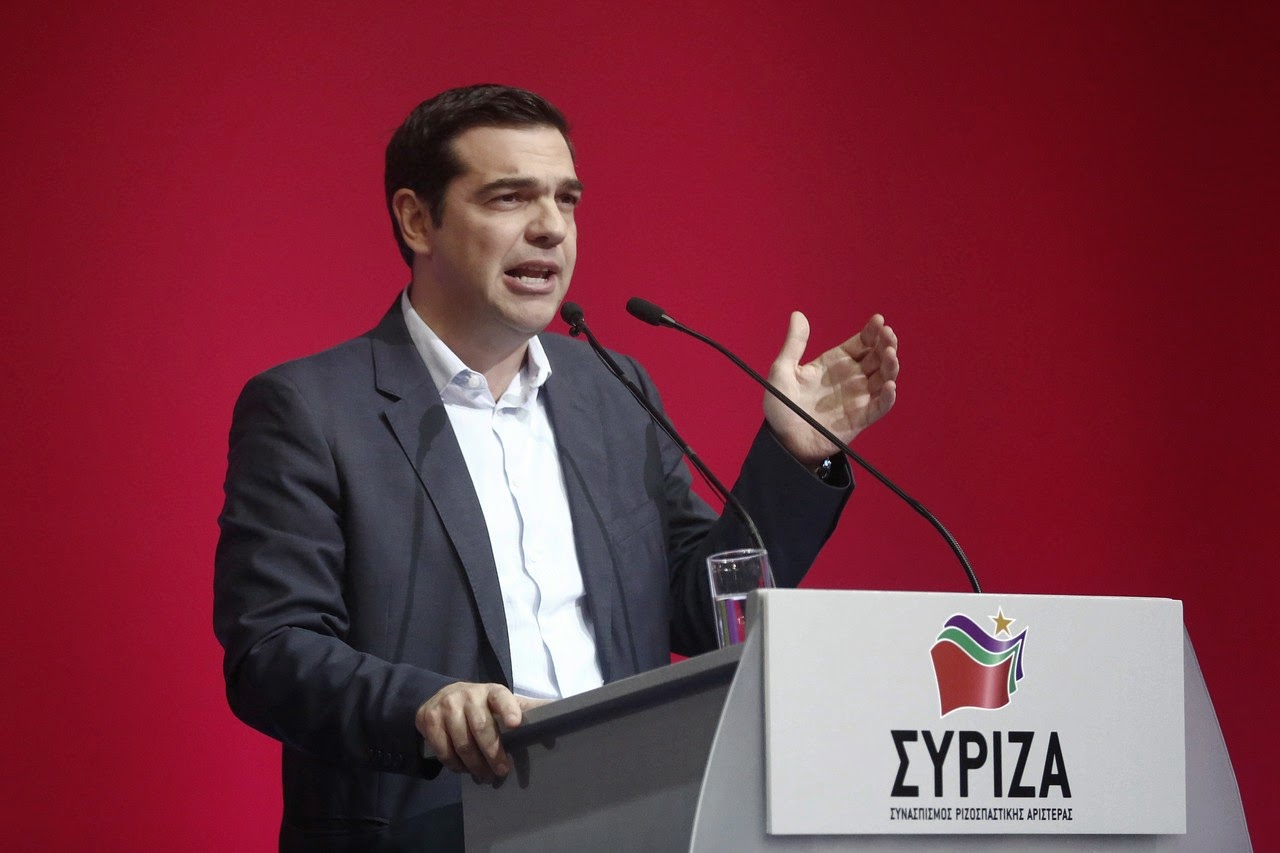 According to the poll, conducted by the Rass polling agency and published Sunday in the Eleftheros Typos newspaper, 30.4% of those surveyed said they would vote for Syriza, up from 27.1% in mid-December. That places Syriza 3.1 percentage points ahead of the ruling conservatives, from 3.4 percentage points in a previous poll.

Greece’s coalition government—comprising New Democracy and its junior partner, the socialist Pasok party—faces snap elections on Jan. 25 after the Greek parliament failed last month to elect a new head of state. The government has positioned the elections as a de facto referendum on Greece’s future in the eurozone, saying Syriza’s policies would risk rupturing relations with eurozone partners, which have pledged €240 billion ($288 billion) in aid to prevent Greece from defaulting on its massive debt burden.