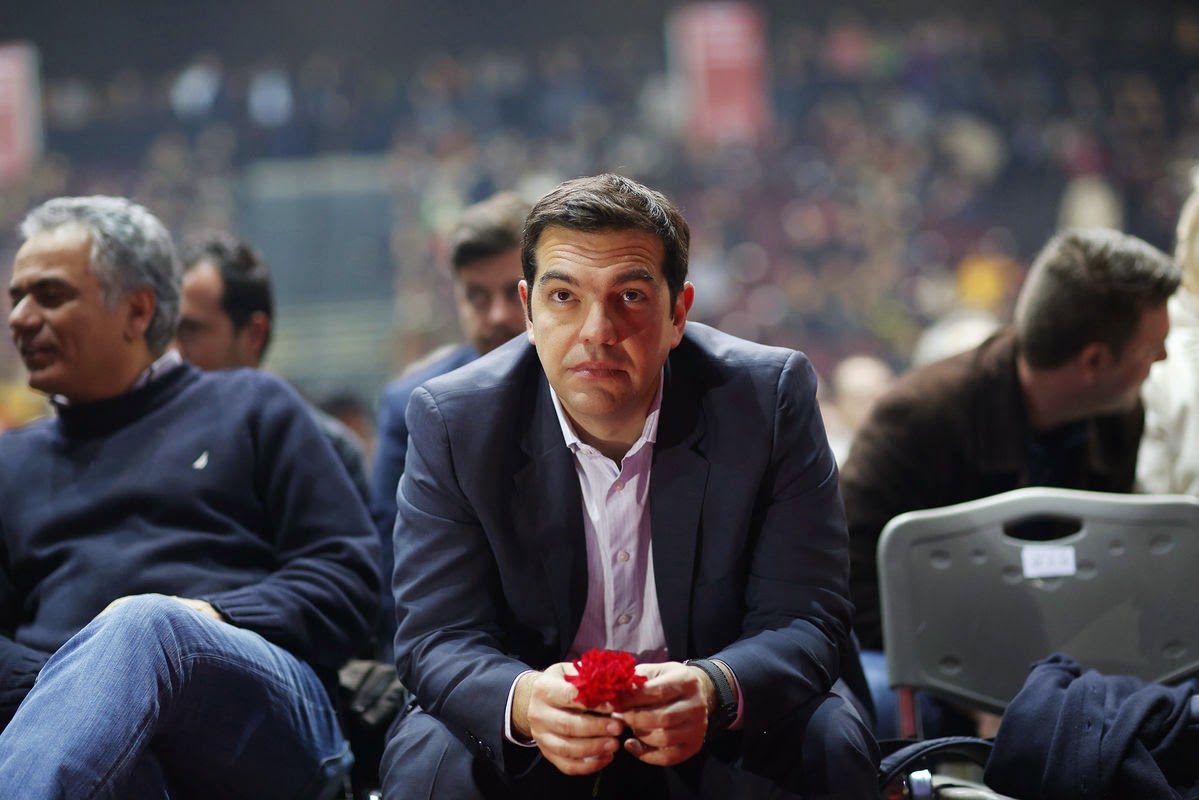 Greece enters the final week of campaigning for national elections with time running out for Prime Minister Antonis Samaras’s New Democracy to overtake Alexis Tsipras’s opposition Syriza party and hold to the path of economic reform.

“We will see a clear Syriza victory,” Aristides Hatzis, an associate professor of law and economics at the University of Athens, said in a telephone interview. At those levels of support, it will prove hard for Syriza to secure a majority in the 300-seat parliament, and “even if they do, it will still be a fragile, slim majority,” Hatzis said.