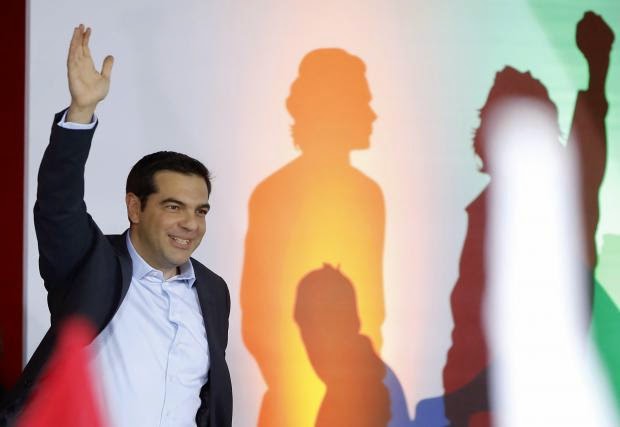 Syriza, the left-wing coalition of parties leading in six different opinion polls ahead of Sunday’s parliamentary election in Greece, is in danger of a schism due to alleged infighting within the alliance itself over Eurozone membership according to political analysis from the University of Athens.

“After the elections everyone is waiting to see the results of the negotiations of the new Greek government with the troika [consisting of the International Monetary Fund, European Commission and European Central Bank],” says Aristides Hatzis, associate professor of law, economics and legal theory at the University of Athens. “However there is going to be a second, less discussed negotiation between the more moderate leadership of Syriza with the radical faction of the party.”

Syriza have become the most popular party in Greece, promising to freeze state layoffs and reverse wage cuts as public outrage against EU-imposed austerity has run high.

According to Hatzis, however, as polls continue to indicate Syriza is nearing winning a majority in the Greek parliament, the alliance has grown increasingly pragmatic and moderate, setting up a battle with the party’s left that could see leader Alexis Tsipras struggling to keep the alliance together.

“The leadership has slowly but steadily move to more centrist positions for the past weeks,” Hatzis says, predicting that, in the case of a Syriza landslide victory, the party’s leadership “will try to persuade the radical leftist faction that a compromise is necessary in order for Greece to stay in the Eurozone.”