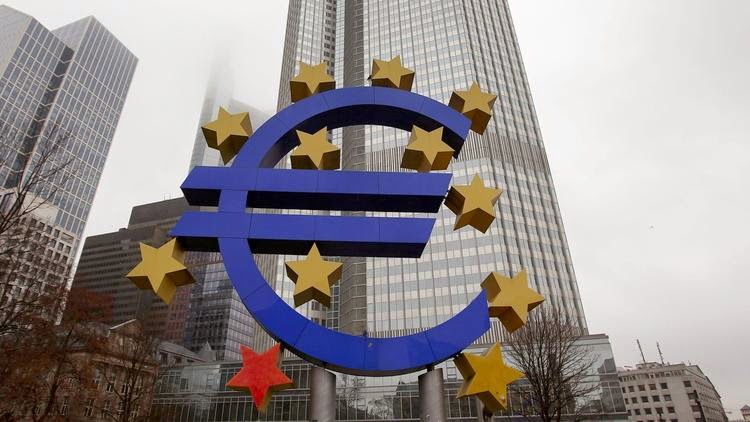 Greek voters collectively shouted “We're mad as hell!” last weekend, sweeping into power a radical left-wing party that campaigned against austerity. The election didn't improve the country's fiscal health; the government is so deep in debt, it could very well default if international lenders refuse to renew their long-running bailout. But the results reminded the rest of the world that democracies have trouble sustaining painful reforms when they're imposed from outside, regardless of how necessary they may be. And Greece may just be the first of Europe's debtor nations to revolt. If the European Union wants to keep the Eurozone intact, and it should, it needs to leaven its demands for austerity with more efforts to help struggling economies grow.

Greece was particularly ill-prepared for the subprime mortgage meltdown that pushed much of the developed world into recession. Hobbled by excessive public payrolls, widespread tax evasion and corruption, the government couldn't stop its debt from spiraling out of control. With bondholders reluctantly agreeing to forgive some of Greece's debt, the European Commission, the European Central Bank and the International Monetary Fund approved an increasingly large bailout for the country in exchange for sharp cuts in public spending, layoffs from government agencies and higher taxes. Voters threw out two governing coalitions in protest, but with establishment parties still in control, lawmakers stayed the austere course from 2009 through 2014 in the face of growing joblessness and a contracting economy.