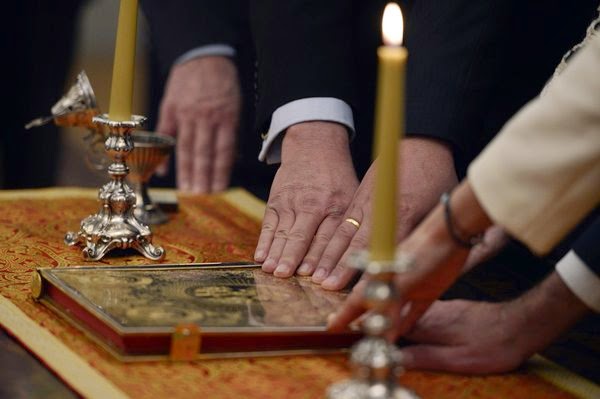 In the past few weeks, as the radical leftist party Syriza barreled toward victory in Greece’s early national elections, it became a symbol both inside and outside the country: Everyone seemed to see what they wanted in the formerly marginal party that promised to reject the international bailout agreement that has kept Greece on life support for nearly five years.

For a growing number of Greeks, exhausted and desperate after six years of recession and insecurity, Syriza’s anti-austerity platform was seen as a promise of salvation and an effort to reclaim the country’s sovereignty; others saw the impending clash with Greece’s European Union partners as a deadly threat to an economy that was just beginning to show signs of growth.

Many foreign observers, on the left and the right, saw Syriza’s rise as a rebellion against austerity and the economic and political orthodoxy of the European Union, a revolt that could spread to other debtor nations. European Union governments, which had lent Greece money (along with the European Central Bank and the International Monetary Fund), worried that their taxpayers would foot the bill for Greece’s voters and that this would inspire populist revolts in other countries.