Greece’s new government could benefit from compromise on its debt 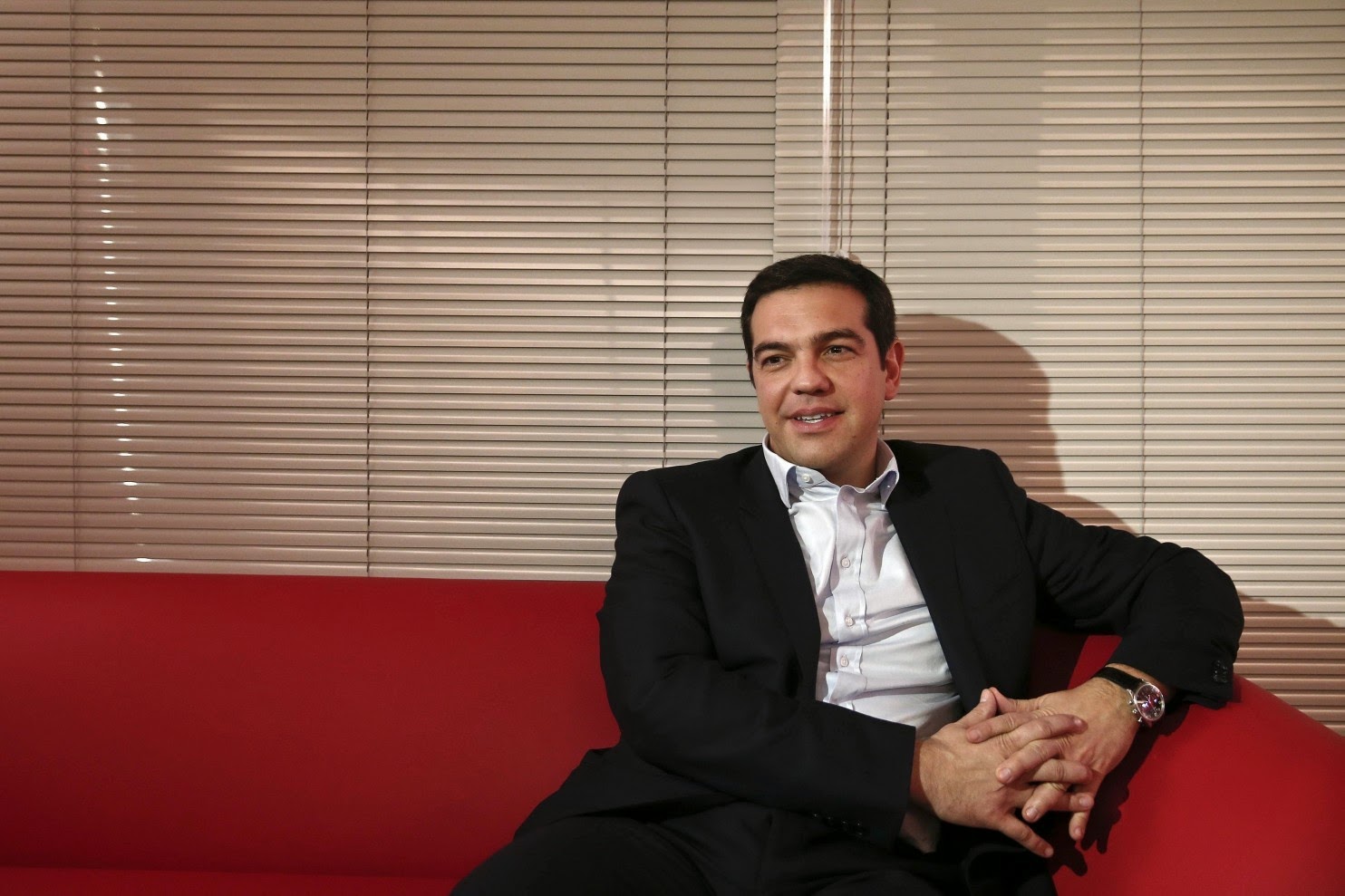 Over the past half-decade, one-quarter of Greece’s gross domestic product has simply disappeared, the largest such five-year peacetime economic contraction since the one that hit former Soviet republics in the 1990s. So it would have been a surprise if the Greek electorate had not voted into power the far-left Syriza party — a gaggle of ex-communists and other perennial outsiders allied, improbably, with a right-wing national party — or some similarly demagogic movement sooner or later. People can absorb only so much ruin before punishing the political establishment that presided over it.

Can the political fire in Greece be contained before it spreads to the rest of Europe? In Greece’s fellow debtor nations, populists feed off resentment of the austerity wealthy nations have imposed in return for financial bailouts. In Germany, meanwhile, Chancellor Angela Merkel is under pressure from those, including a new anti-euro party, who think she has too generously deployed their tax money to shore up Europe’s profligates. As Europe’s de facto financial power broker, Ms. Merkel cannot drive too hard a bargain with Athens, lest she precipitate a highly risky exit from the common European currency; nor can she capitulate to Syriza’s demands for debt forgiveness, lest other countries vote in similar parties.