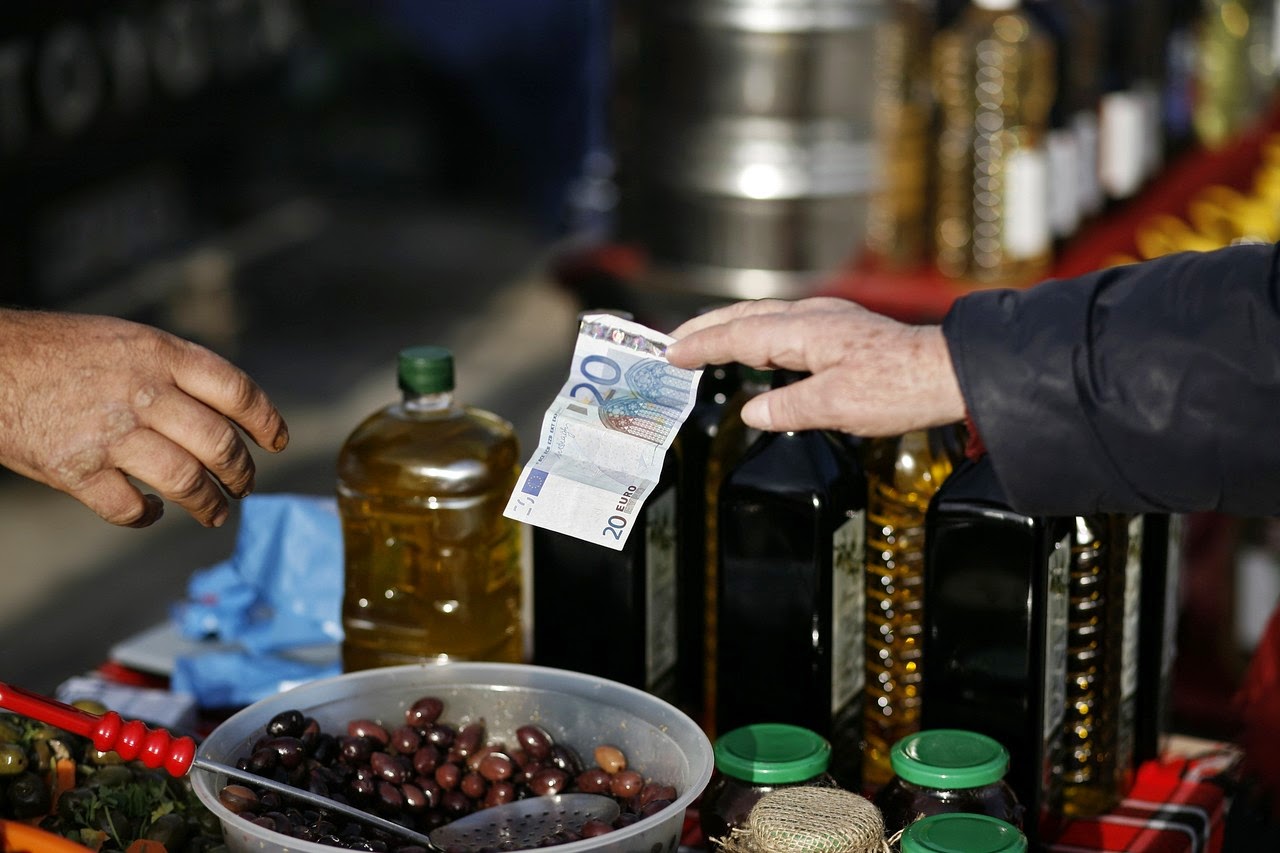 Greece’s leftist opposition Syriza party continues to hold a narrow lead in a series of public-opinion polls published over the weekend, two weeks ahead of the country’s national elections.

In nine separate opinion polls that were published in the Greek media during the past two days, Syriza was poised to win the coming vote, edging out the ruling New Democracy party by a margin of between 2.7 and 5.5 percentage points, with most of the polls showing an average lead of about 3.2 percentage points—slightly above the margin of error. A 10th poll, published in a pro-Syriza newspaper and after adjusting for undecided voters, gave the party an eight-percentage-point lead.

According to the nine surveys, Syriza would garner between 27.1% and 31.2% of the vote, while the ruling conservatives would get between 22.6% and 28% of voters’ support. However, the polls also showed that about 10% of respondents on average remain undecided on how they will vote when they go to the ballot boxes on Jan. 25.