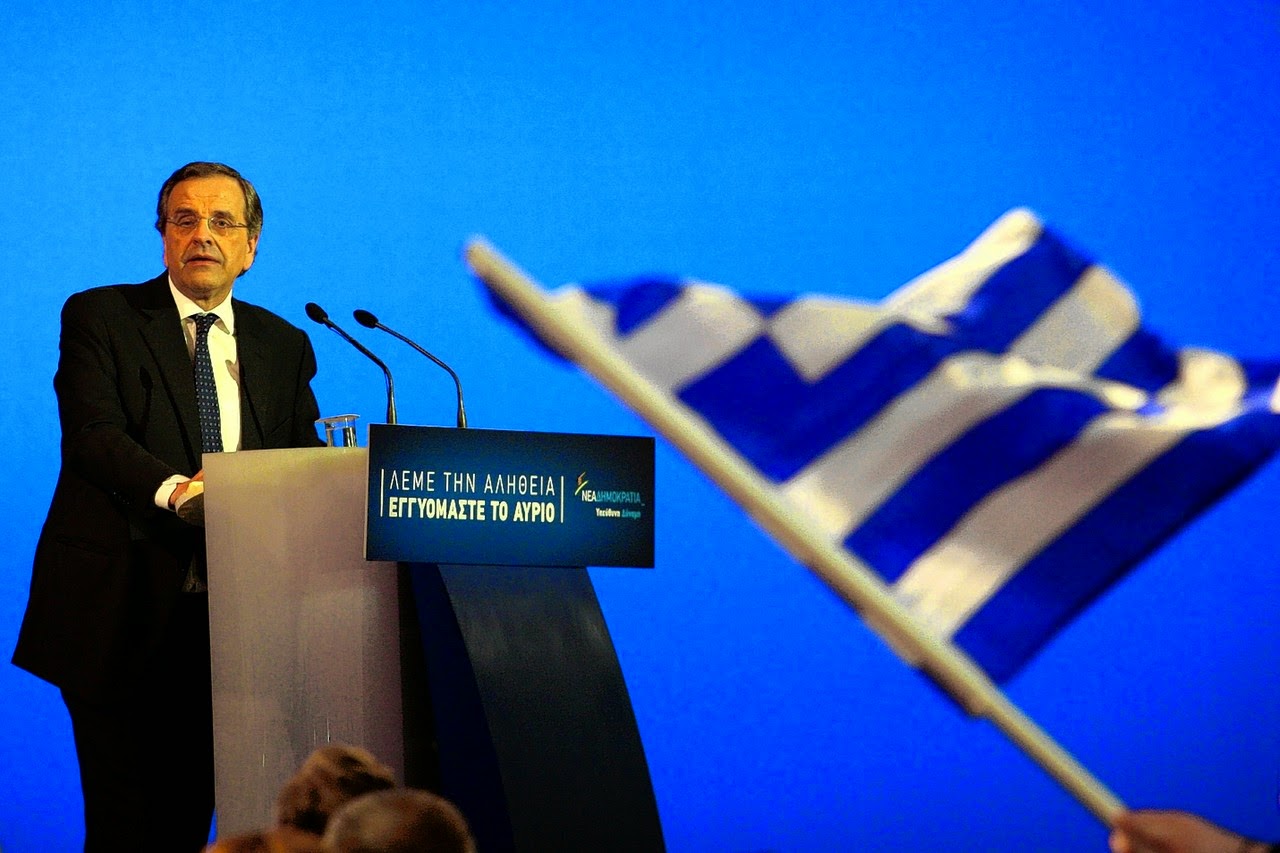 Greek voters, foreigners worry, are on the verge of plunging the eurozone into another crisis if parliamentary elections on Sunday put an anti-euro party in power. That optimistically assumes a crisis can be averted if voters change their minds at the last minute. The bigger problem on display in this campaign is that another eurozone crisis is coming anyway.

That’s not to minimize the severity of the jam into which Greek voters could push the eurozone. The left-wing Syriza party has a lead in the polls and an unrealistic policy agenda, to put it kindly. The party’s grand idea is that the rest of the eurozone is sufficiently desperate to keep Greece in the fold that the country’s creditors will accept significant write-downs on their debt holdings. Syriza also seems to think it can conjure up the billions of euros necessary to reverse hated fiscal tightening.

It’s not clear that Greeks buy this. The party’s support, currently pegged at around 33%, appears to be wide but not deep. Polls suggest some three-quarters of the electorate want to stay in the euro. So with its bargain-hard strategy for dealing with the country’s creditors, Syriza is threatening to take a hostage that many of its voters presumably aren’t prepared to kill.