Greece’s Coalition of the Unwilling 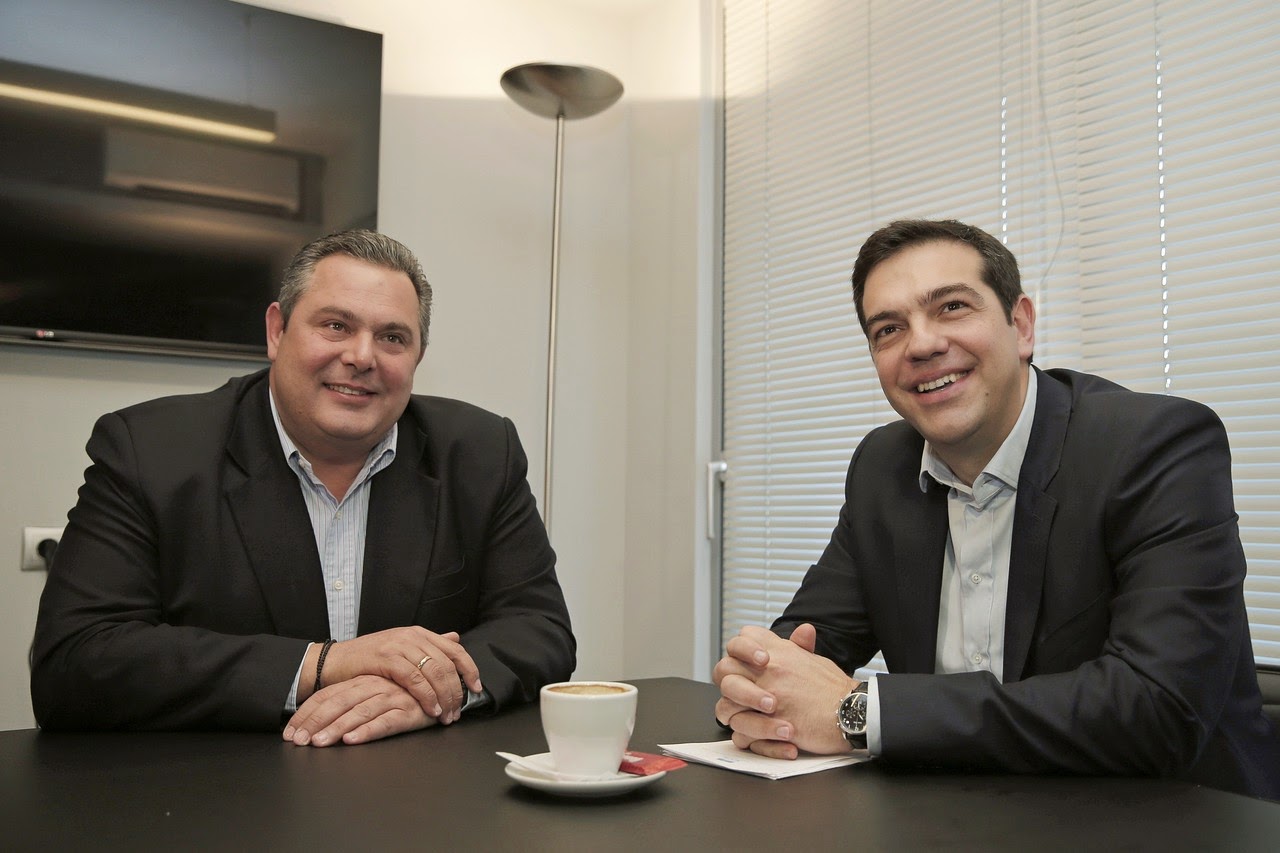 More cautionary news for the eurozone emerged from Greece on Monday as it became clearer that new Prime Minister Alexis Tsipras meant what he said about rejecting the terms of its bailouts. Mr. Tsipras’s far-left Syriza party formed a governing coalition with the right-wing Independent Greeks. The only thing that unites the two sides is their opposition to the country’s bailout and their desire to renegotiate with Greece’s international creditors.

This is a shock to investors and European policy makers who expected Mr. Tsipras to adopt a more conciliatory tone after the election. It’s also a surprise for the many Greek voters who might have hoped that a vote for Syriza would be a safe protest against the failures of the previous government.

All three groups have become accustomed to “elite bailouts” in Greece, in which the leadership in Athens comes around to imposing creditor diktats after elections, despite popular opposition. Mr. Tsipras’s predecessor, Antonis Samaras of the center-right New Democracy party, did this in 2012 when he campaigned against the bailout before he supported it in office.