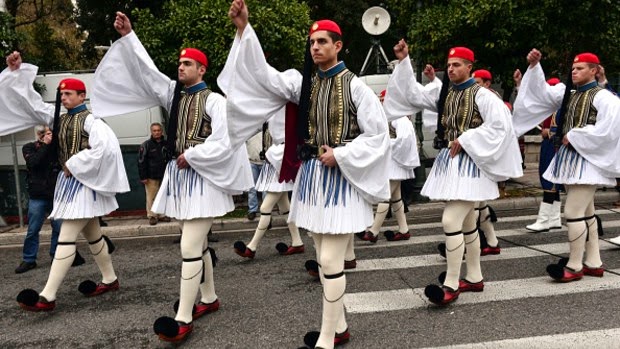 Why has Greece chosen a far-left government at a time when discontented and frustrated voters elsewhere in Europe have turned to the far right?

In northern Europe, the frustrated voters’ parties of choice are right wing and anti-immigrant. So how come frustrated Greeks made a sharp turn to the left, electing the near-communist Syriza party to lead the government? The choice of left over right is especially striking because Greece is a first port of call for so many new immigrants to Europe.

If Spain’s Podemos party continues to grow, then the contrast between northern and southern Europe will be even more striking.

A combination of economics, politics and history can shed light on the differences. The simplest -- and most surprising -- answer may be just this: the worse the economy, the worse for the far right and the better for the far left.