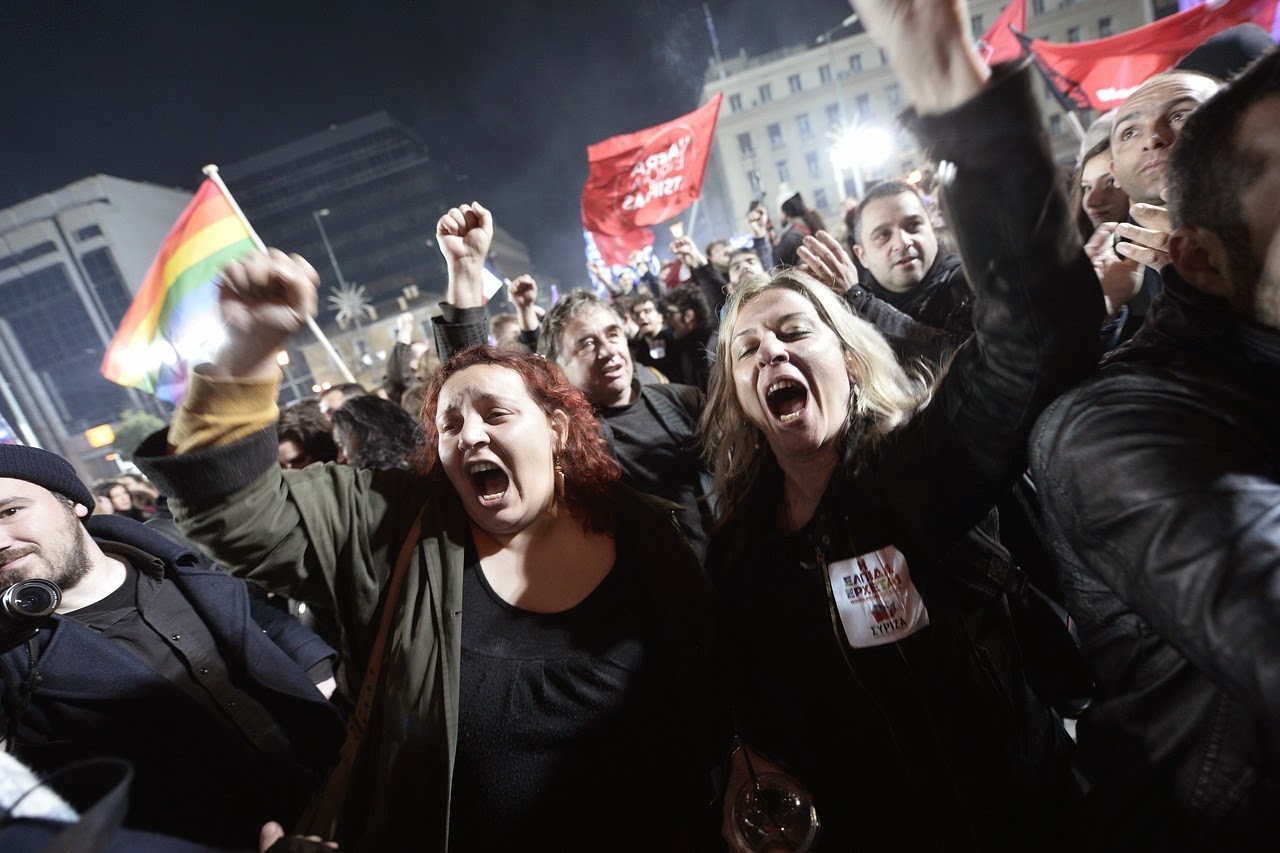 The Greek chorus has spoken, and given a resounding “Yes” to Alexis Tsipras and his left-wing Syriza party. On the wider European stage, the eurozone now faces a challenge to its postcrisis economic orthodoxy, while political risk is clearly front and center in 2015.

Syriza’s share of the vote, at 36.3%, gives Mr. Tsipras a stronger mandate than expected. The agreement to form a coalition with the right-wing Independent Greeks party, which similarly opposes European austerity but which otherwise has little in common with Syriza, is a worrying development.

This sets up a potential clash with the rest of Europe, which will be worried about political spillover to other countries with parties that question the path of austerity and structural reform. Mr. Tsipras’ postelection speech didn’t strike many conciliatory tones. A game of chicken between the country and the rest of Europe could ensue—one that could again raise the question of the euro’s durability. 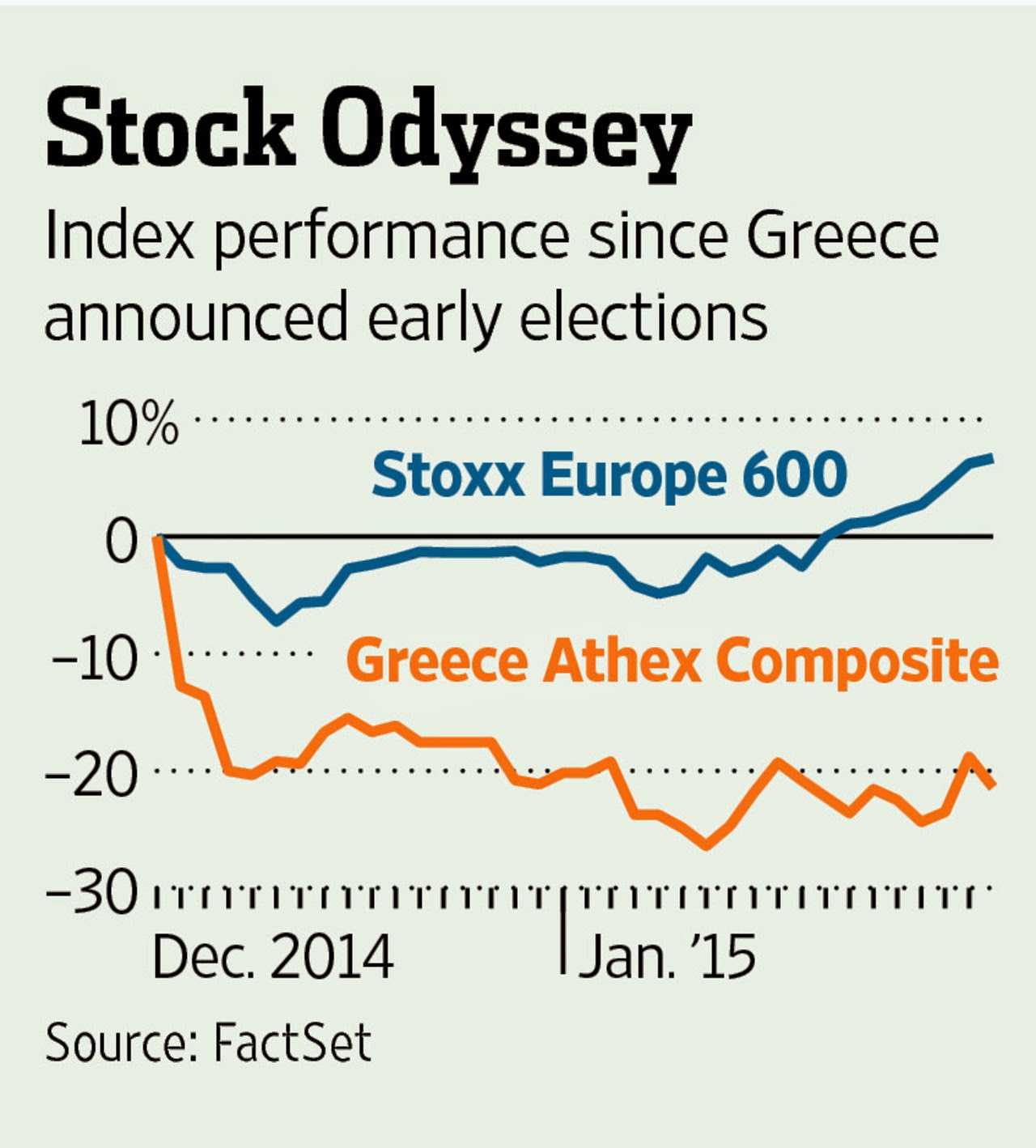 Posted by Yulie Foka-Kavalieraki at 6:25 PM