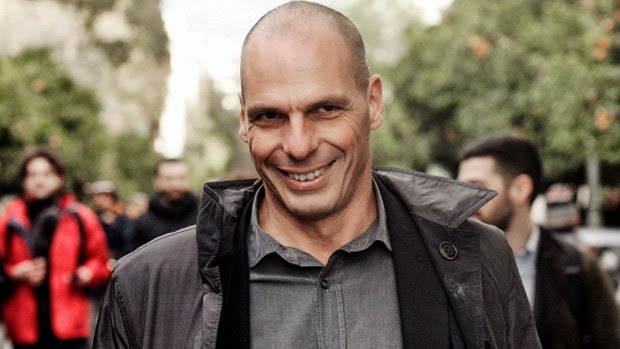 Whenever a public intellectual runs for or is appointed to high public office, people who think and/or write for a living tend to get very excited. At some point after that, they usually get very disappointed.

Sometimes it’s just that the intellectual can’t connect to voters. Other times he or she is thwarted once in office by short-sighted, lunk-headed foes. More often than not, though, what makes a person an interesting thinker isn't what makes a good political leader. William F. Buckley used to say that he “would rather be governed by the first 2,000 people in the Boston telephone directory than by the 2,000 people on the faculty of Harvard University.” There’s some sense in that.

More
Posted by Yulie Foka-Kavalieraki at 7:01 AM