Greece Is Set on a Collision Course With Europe 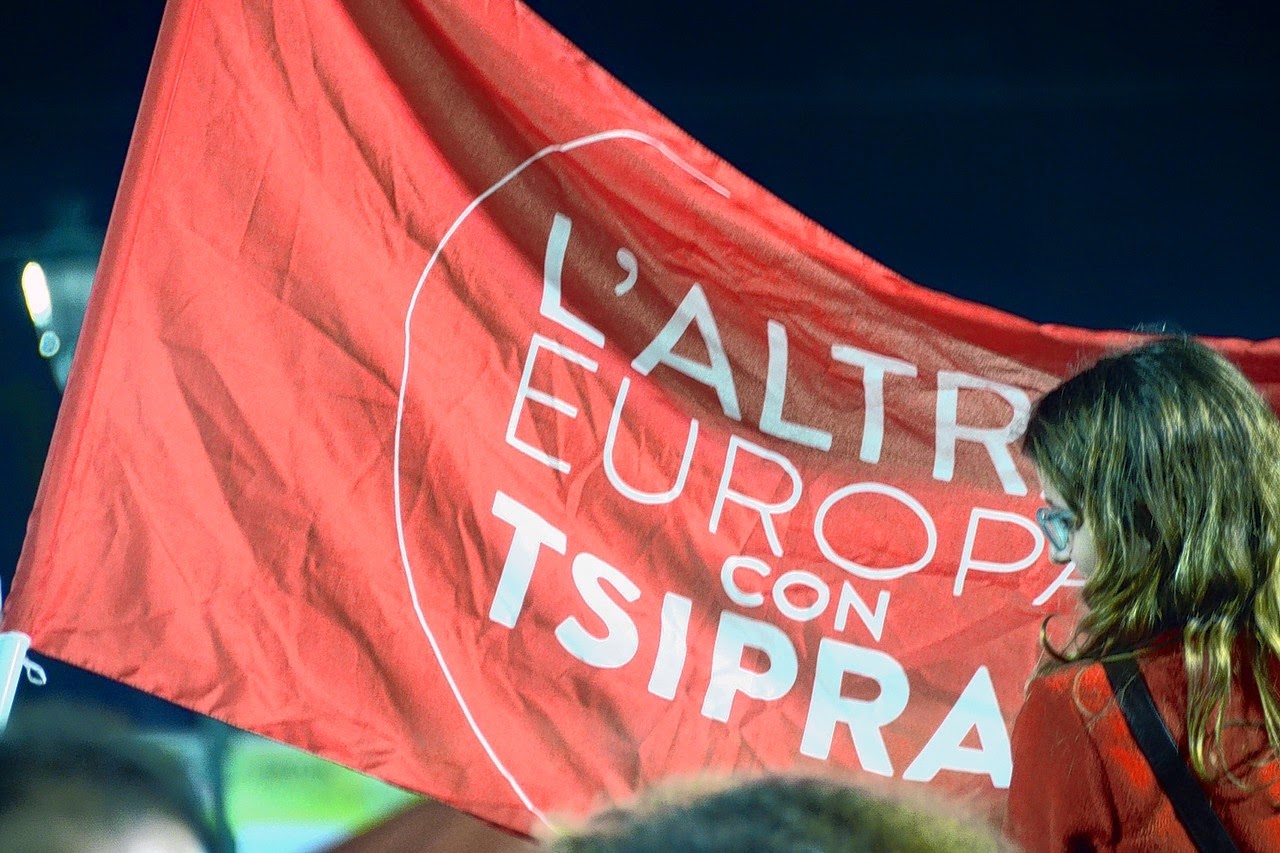 The triumph of the left-wing Syriza party Sunday in Greece’s general election is a landmark in European politics. Syriza is the first party to win power in a eurozone member state based on its firm opposition to the Berlin-Brussels-Frankfurt consensus.

It is no accident that the electoral breakthrough of the far-left came in Greece. The country has suffered its own version of the Great Depression, having seen its economy contract by about a quarter since 2008 and its unemployment stuck above 25% for three years now. Countless small businesses have shuttered, and more than 35% of loans on the books of Greek banks are nonperforming. According to one official estimate, almost a third of Greeks are without basic medical insurance.

The toll of the six-year recession and the five years of harsh tax increases and spending cuts has been crushing. But what has angered people most is the perception that the cost of adjustment has been distributed unfairly. The vast majority of the nearly 900,000 people that have lost their jobs since 2009 have been private-sector employees. Public-sector redundancies have been limited to a few thousand, and have been extremely contentious politically. In addition, the oft-promised crackdown on corrupt officials and tax-evading big businesses has failed to materialize, beyond a small number of prosecutions. Such injustices compound the sense of humiliation at having policy dictated by foreign capitals and international organizations.