Greece has voted for a new politics, not just a new party 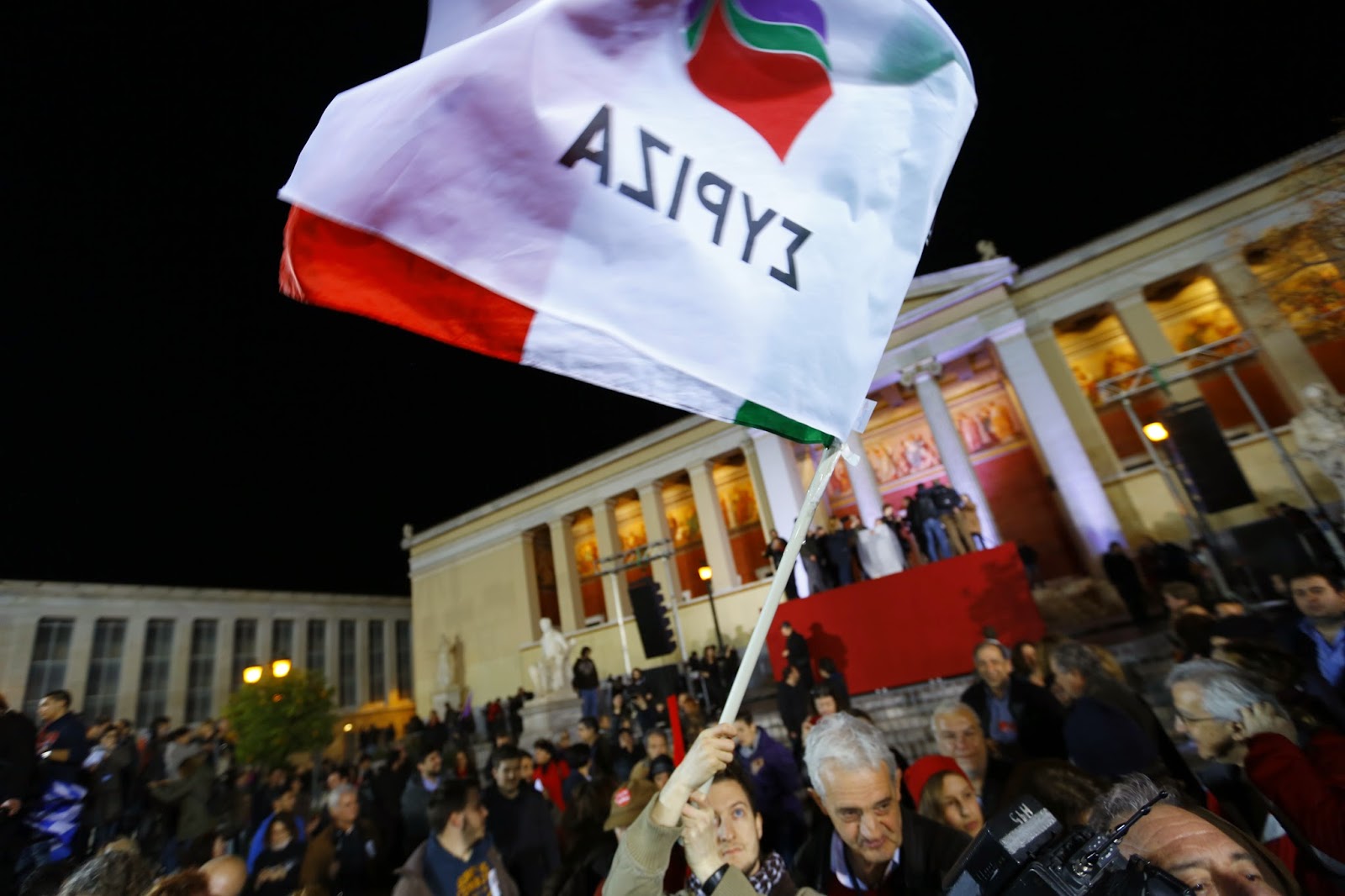 Prior to the financial crisis of 2008, anyone familiar with the Greek nation and its politics would have been surprised by the events of Sunday night. Syriza leader Alexis Tsipras addressed a crowd of thousands who had gathered in central Athens to celebrate his party’s general election victory. The new Greek Prime Minister—state educated, young and not related to previous prime ministers—is unlike any of his predecessors. His party is a coalition of the radical left, that was born as a fringe party six years ago.

“The Greek people gave us a clear, indisputable mandate to end austerity,” said Tsipras. But despite the fact Syriza is the outright winner, it didn’t quite manage to get the seats it needed to form a majority government (increasing its share of the vote from 4.6 per cent in 2009, to more than 36 per cent now.) Yesterday we learned that it would form a coalition with the populist right, anti-austerity party Independent Greeks.

Analysts rightly point out that the parties will be uneasy bedfellows. Syriza comes from a breakaway faction of the traditional communist party, and is itself a coalition of smaller entities that range from the centre-left to anarchism. The Independent Greeks on the other hand broke away from the centre-right party New Democracy when it signed up to austerity after its election in 2012.