Greece Can Learn from Brazil and Argentina 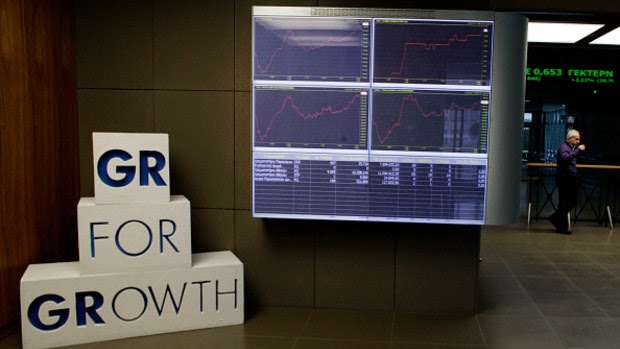 The possibility of an untested and extreme-talking left-wing party coming to power in the next elections sparks a sell-off in the markets. Creditors become nervous about the country’s prospects, particularly its exchange-rate stability and ability to service its debt. The leader of the party reacts by trying to paint a more reassuring picture of the future under a new government. But his attempts fall on deaf ears, risking self-fueling economic and financial dislocations.

Greece in 2015? No. That was the situation in Brazil before the October 2002 presidential elections, when Luiz Inacio Lula da Silva took a lead in the polls that ultimately translated into an outright win for his Workers’ Party. For many years until then, Lula had flirted publicly and privately with an alternative economic approach that would have involved large-scale debt restructurings and heavy reliance on statism to drive growth.

Expecting such an outcome, markets priced in a very high likelihood of a debt default. As bond prices plummeted, yields were driven to very high levels and Brazil’s market access almost disappeared. Bank deposits also came under pressure and the currency fell precipitously, placing further pressure on the country’s economic and financial stability. Steadily, Brazil approached a market-induced liquidity crisis that could turn into a solvency crisis that would derail the economy for many years.