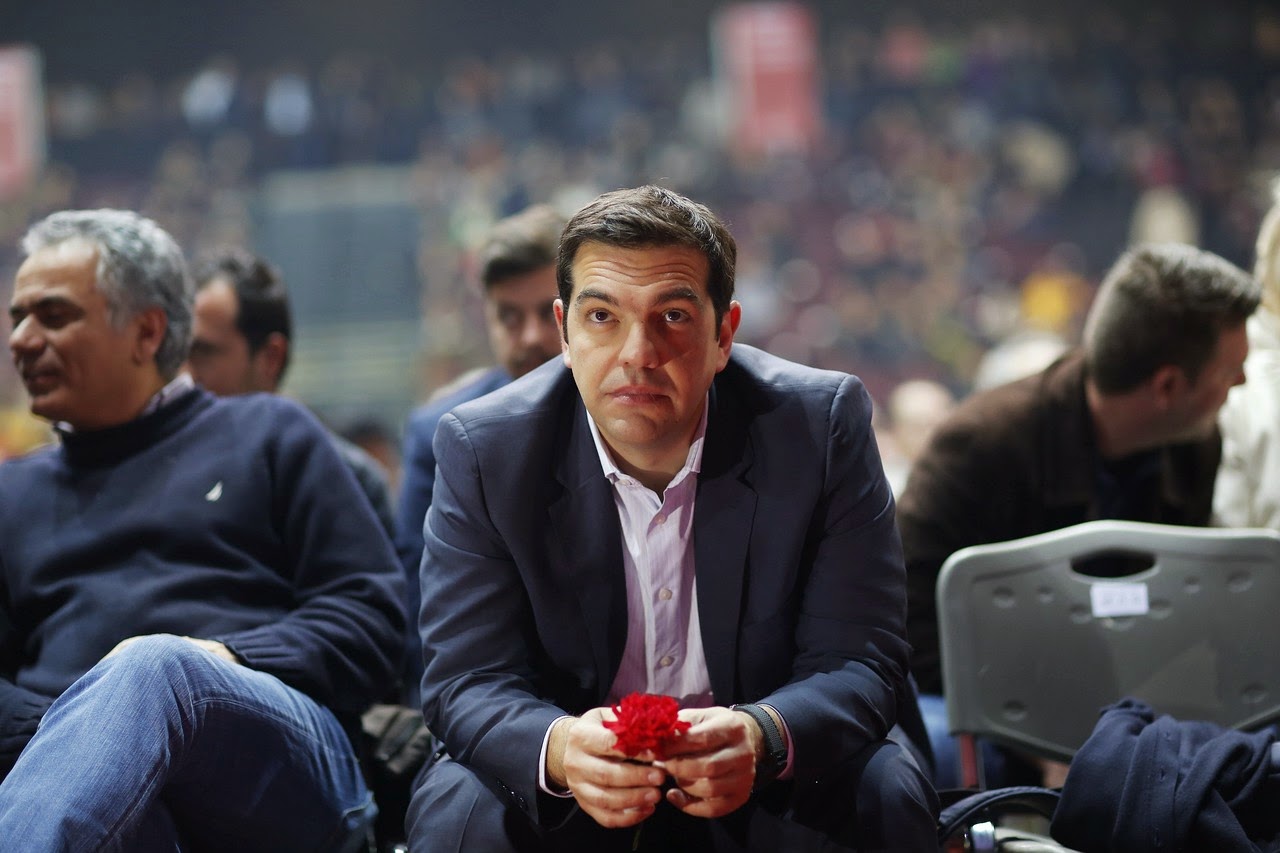 Greece’s elections on Sunday take place against the background of rising tensions between the small nation and its main creditors, eurozone governments and the IMF, about the country’s strict bailout regimen. Polls point to a win for leftwing opposition party Syriza over the ruling conservatives of New Democracy. Would a Syriza-led government start a game of chicken with Germany and other creditors that could lead to havoc and a Greek exit from the euro? Or can a compromise be found? Here’s our crystal ball.

Q: Who will lead the next Greek government?

A: Very likely Syriza (whose leader, Alexis Tsipras is pictured above), the leftwing opposition party, unless the conservative incumbent, Premier Antonis Samaras, pulls off the biggest upset victory since Harry Truman in 1948. Syriza might win an absolute majority in Parliament, but polls suggest it will fall just short, requiring support from another party. A pact with centrist To Potami (The River) or center-left Pasok could make the government more pragmatic in talks with Greece’s international creditors. A pact with the nationalist Independent Greeks could make it more hardline.