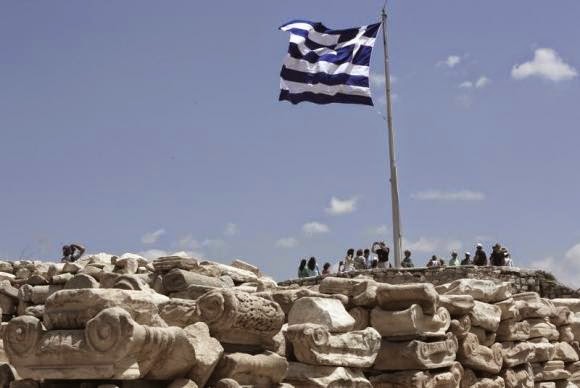 Germany is making contingency plans for the possible departure of Greece from the euro zone, including the impact of any run on a bank, tabloid newspaper Bild reported, citing unnamed government sources.

The newspaper said the government was running scenarios for the Jan. 25 Greek election in case of a victory by the leftwing Syriza party, which wants to cancel austerity measures and a part of the Greek debt.

In a report in the Wednesday issue of the paper, Bild said government experts were concerned about a possible bank collapse if customers storm Greek institutions to secure euro deposits in the event that Greece leaves the zone.

The European Union banking union would then have to intervene with a bailout worth billions, the paper said.