Germany Gets Walloped by Its Own Austerity 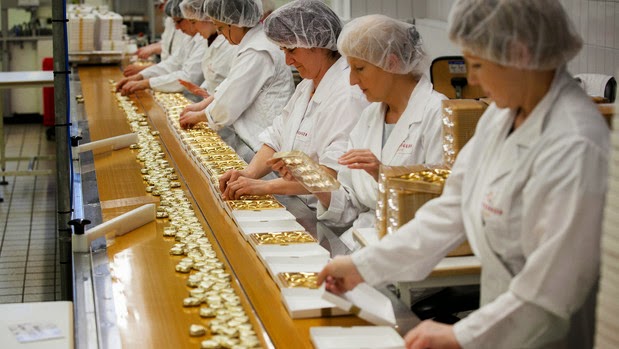 The euro region is suffering from austerity fatigue, exemplified by polls showing Greece on the verge of dumping its government for one with less enthusiasm for spending cuts. Germany has been the principal architect of fiscal rectitude and the main opponent to any relaxation of deficit rules. What's happening in the heartland of German industry, however, suggests it's not just Germany's neighbors who are threatened by its economic intransigence.

The backbone of the German economy is formed by about 3.7 million small- and medium-sized enterprises, defined as those with annual sales no greater than 50 million euros ($60 million) and known as the Mittelstand. It turns out their business environment is getting worse, they're reluctant to invest, and no matter how much cheap money the European Central Bank tries to steer their way, they're not interested in borrowing to expand.

That's the unavoidable conclusion of a report published by the German Savings Banks Association yesterday. The association polled more than 330 of the country's 416 savings banks in October, and examined more than a quarter of a million SME balance sheets.