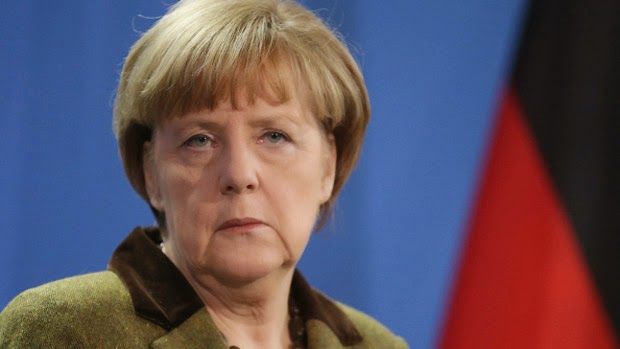 Syriza, Greece's new ruling party, makes an attractive argument for writing off Greek debt: Wasn't Germany, now the biggest opponent of debt relief, itself the recipient of unprecedented largesse in 1953, when its foreign debt was halved? Attractive, however, doesn't mean convincing. Parallels between today's Greece and 1953 Germany are demagoguery, pure and simple.

The Federal Republic of Germany's creditors -- 20 countries including Greece -- indeed agreed at a London conference to write off 55 percent of the country's 32.3 billion Deutsche marks of foreign debt. "More than 50 percent of Greek debt needs to be written off," says top Syriza economist John Milios. "The solution that was given to Germany at the London conference in 1953 is what we must do for Greece.”