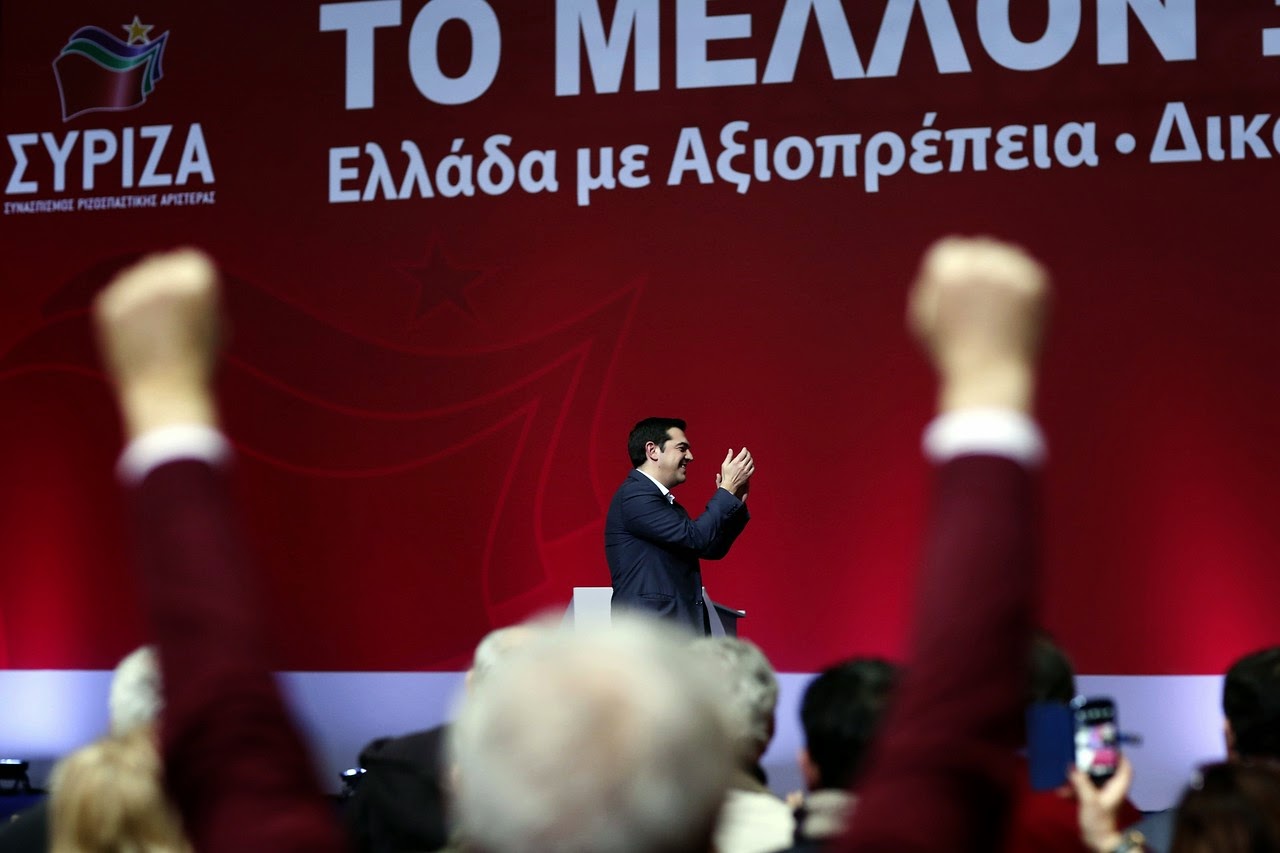 France and Germany on Monday stepped up pressure on Greece to meet the terms of bailout programs, returning to the brinkmanship of the eurozone debt crisis as the 19-nation currency dropped to a nine-year low.

In Paris, French President François Hollande said the government that will emerge from Greece’s Jan. 25 snap election will have to stick to the commitments Athens made when it received European Union aid. The warning comes three weeks ahead of a Greek election that could yield a leftist government opposed to European-imposed austerity.

Departing from the traditional stance that euro membership is irrevocable, the French leader raised the possibility of Greece exiting the bloc. Laying the responsibility for the unity of the eurozone on the Greek people, Mr. Hollande told French radio: “Regarding Greece’s membership of the eurozone, it’s up to Greece alone to decide.”

In Berlin, German economics minister Sigmar Gabriel hammered a similar message, saying that while Europe aimed to keep Greece inside the eurozone, it wouldn’t tolerate any threats to stability rebuilt over the past few years.