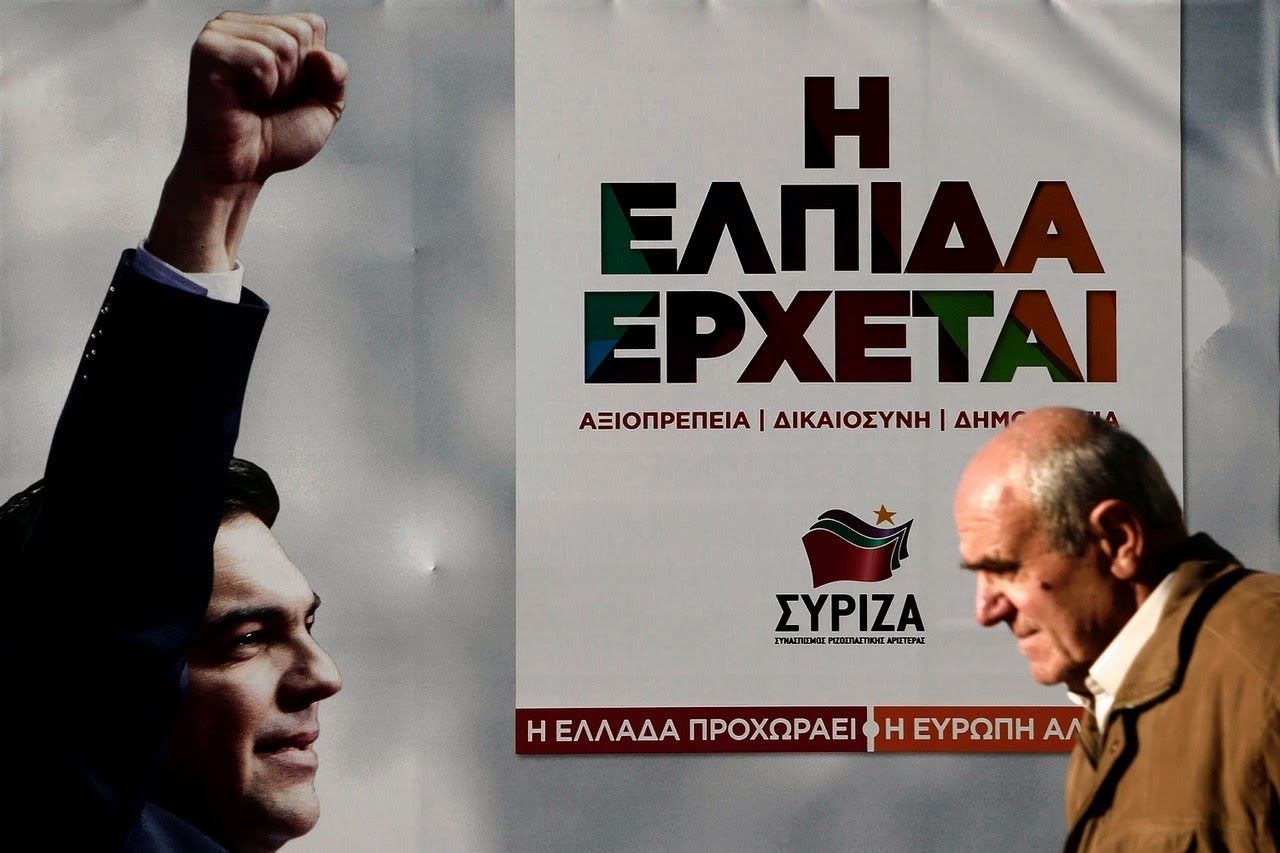 Some of Greece’s international creditors are worried that a precautionary credit line might not be enough to secure the country’s finances this year and that it might instead need new loans from the currency union’s bailout fund, three European officials said Friday.

These concerns were expressed at a meeting of senior officials from eurozone finance ministries and the “troika” of the European Commission, the European Central Bank and the International Monetary Fund on Thursday evening in Brussels, the three officials said. The fresh worries about Greece’s fiscal situation come ahead of parliamentary elections on Jan. 25, which the antiausterity Syriza party is widely expected to win.

Adding to the air of trepidation ahead of the vote, two Greek banks, Eurobank Ergasias SA and Alpha Bank SA, have requested access to an emergency cash facility run by the central bank. Both banks said that the moves were only a precaution and that neither faced an immediate funding crunch.