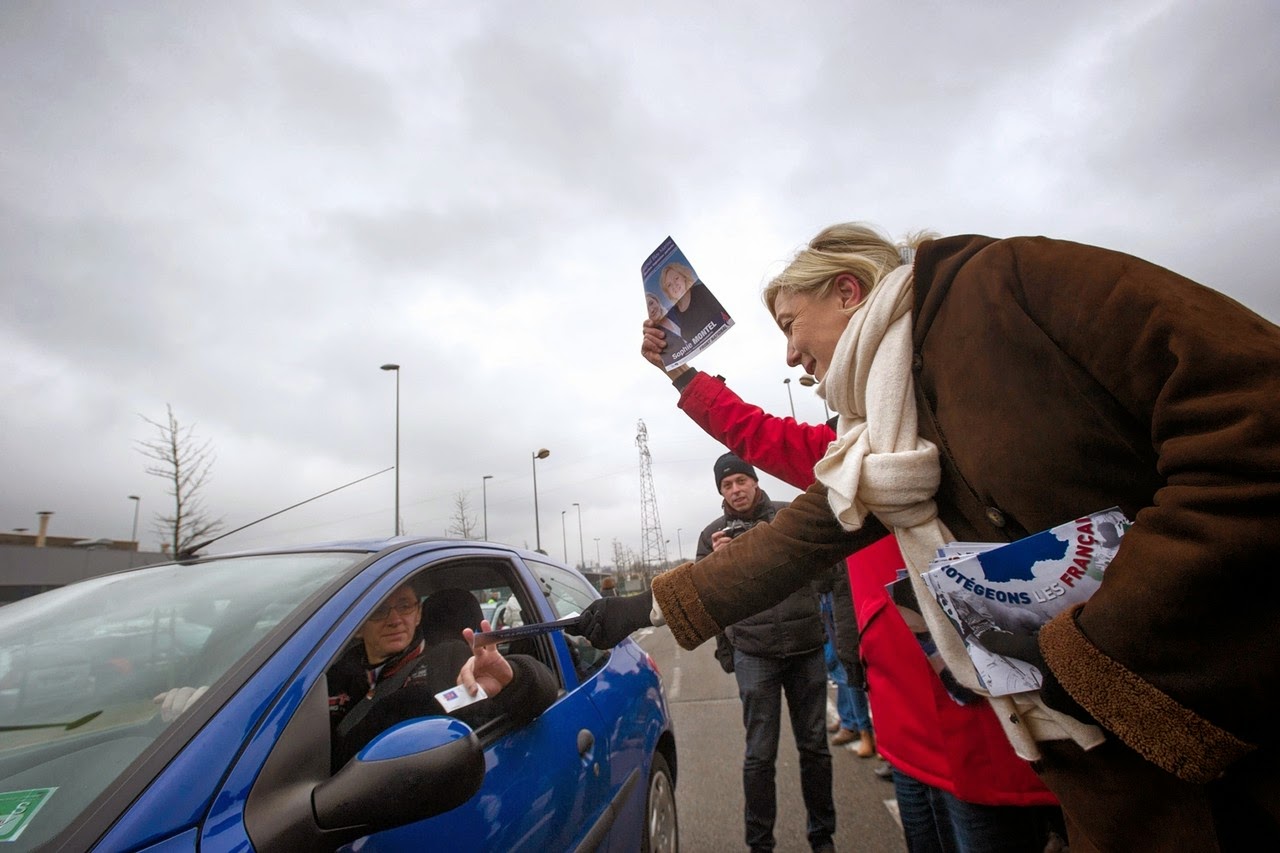 Antiestablishment parties across Europe hailed left-wing Syriza party’s triumph in Greece’s elections as a turning point, seeking to boost followers’ confidence that they can break with European Union economic policies they blame for miring much of the region in a seven-year slump.

From left-wing groups such as Spain’s Podemos and Ireland’s Sinn Féin to right-wing movements such as France’s National Front and Britain’s U.K. Independence Party, populist parties sought to present Syriza’s win as payback for what they see as out-of-touch mainstream parties and EU institutions.

“I am delighted by the enormous, democratic slap in the face that the Greek people have delivered to the European Union,” Marine Le Pen, leader of the far-right Front National, said on French radio station RTL. France’s far left was just as enthused. “The end has begun for the era of the all-powerful arrogance of the neoliberals in Europe,” said the Left Party’s Jean-Luc Mélenchon, who won 11% of the vote in France’s 2011 presidential elections.