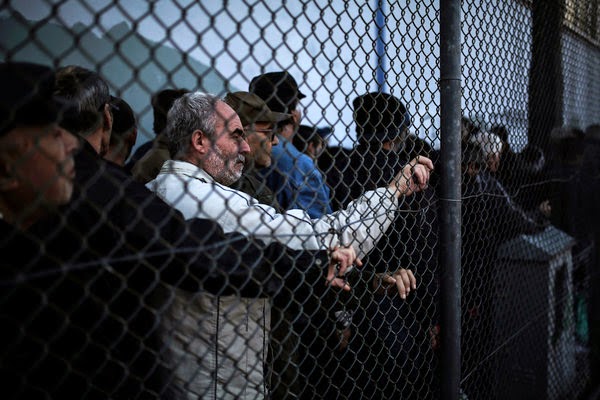 As a caustic election campaign in Greece revives fears that the country could leave the euro, European officials are taking an increasingly hard line toward Athens, saying they want to keep Greece in the single currency, though not at any cost.

The admonishments have stacked up in recent days — from Berlin, Paris and Brussels — intensifying what is shaping up to be another high-stakes standoff between Europe’s leaders and the eurozone’s most-troubled country.

European leaders have spent their time since the last acute Greek political crisis, in 2012, building firewalls against the kind of financial contagion that rocked the Continent before, and their stiff warnings to some extent reflect their confidence that the eurozone would survive a Greek exit.

But the turmoil in Greece is already demonstrating its potential to rattle financial markets, adding an untimely sprinkling of anxiety to a heaping of external factors that helped drive the euro to a nine-year low against the dollar on Monday.