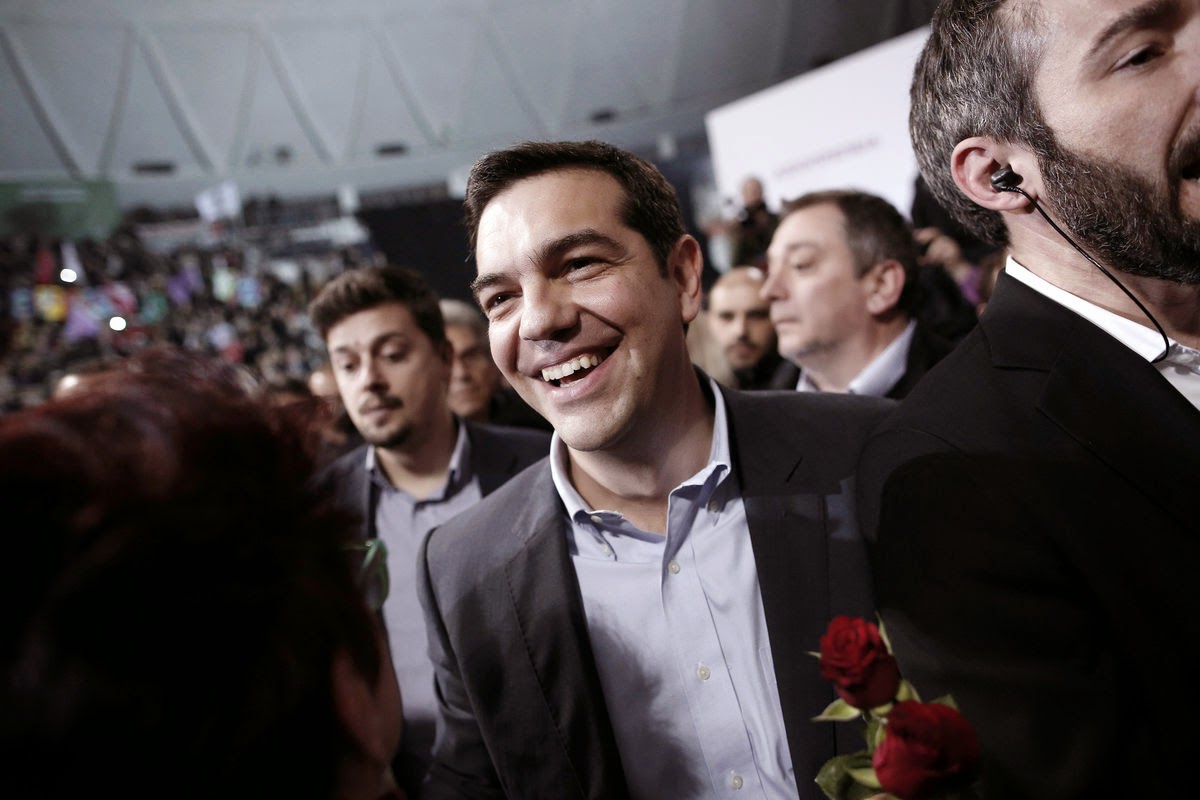 The European Central Bank set limits on accessing its bond-buying program that will exclude Greece for at least six months, raising pressure on whichever party wins Jan. 25 elections to heed the demands of official creditors.

The ECB decision locks Greece out of the quantitative easing program until policy questions raised by the vote have been resolved. Foremost among them is the strategy of Alexis Tsipras, whose Syriza party is leading Prime Minister Antonis Samaras’s New Democracy in polls after he pledged to wring substantial concessions from the so-called troika of creditors.

Greece will be ineligible for the ECB’s 1.1 trillion-euro ($1.3 trillion) program until at least July because of limits on how much debt the central bank buys from a single issuer, President Mario Draghi said Thursday in Frankfurt. Greece must also complete a stalled review of its current bailout, as purchases from program countries will be suspended during such assessments, according to a statement on the ECB’s website.