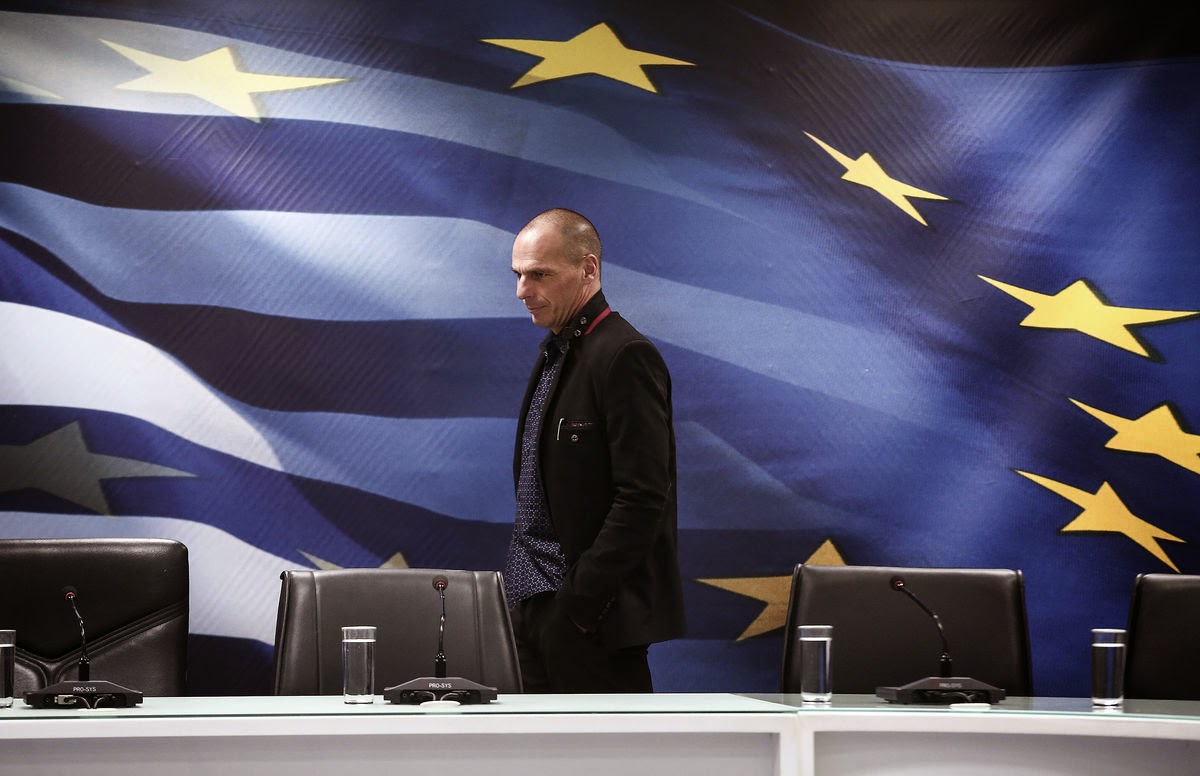 There’s a danger to listening to powerful politicians in Greece and Belarus. They may not know what they’re talking about.

Exhibit A: Bank stocks in Athens lost about $11 billion of their value after ministers in the newly formed government made some populist proclamations, namely, pledging to increase the nation’s minimum wage and halt privatizations.

Deputy Prime Minister Yiannis Dragassakis told people to essentially ignore those comments today, saying they were the product of inexperienced officials speaking out of turn. Greece is, he said, “interested in attracting investors.”

Exhibit B: The president of Belarus, an Eastern European nation with a population half the size of New York state’s, today raised the prospect of restructuring its external debt. Within hours, the nation’s $1 billion of dollar-denominated bonds due this August lost $270 million of their value.