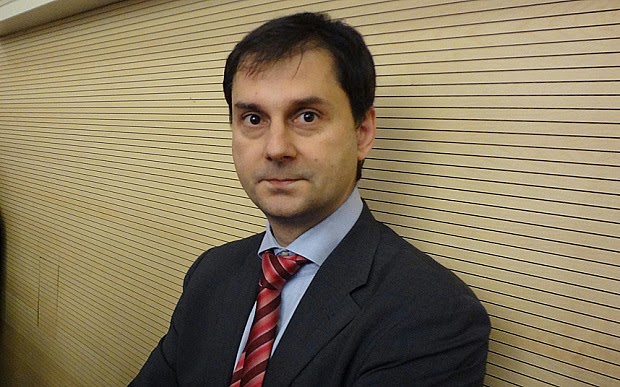 It was when he received threats that his legs would be smashed that Harry Theoharis really knew he was making enemies.

Just months into his job as head of Greece’s tax collection agency, it became clear he was stirring a hornet’s nest with his efforts to crack down on the country’s endemic tax evasion, which robs Athens of hundreds of millions of pounds a year.

“My office was getting phone calls saying 'tell him it would only cost 5,000 euros to break his legs’,” he told The Sunday Telegraph last week. “I received threatening letters too. I had to have a police escort - I still do.”

Angered by the threats, but also beset by intense political pressure not to go after the well-connected, Mr Theoharis resigned from his job as Greece’s Secretary General for Public Revenue last June, just 17 months into what should have been a five-year term.