Crisis in Greece: The Numbers 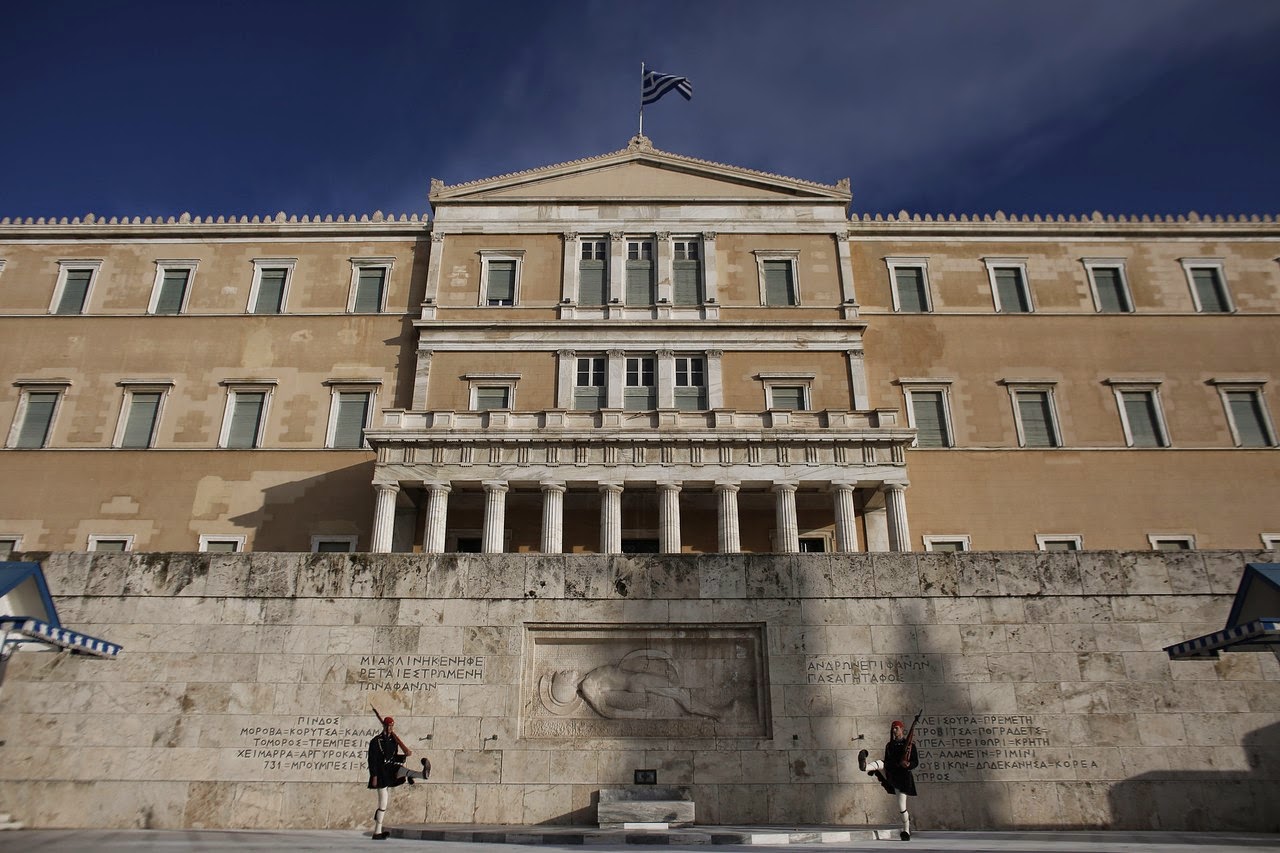 Greece is reeling from the effects of the biggest economic crisis in its recent history. Here are some statistics underscoring the severity of the crisis now reaching into all aspects of Greek life.

The Greek economy has shrunk since its peak in mid-2008.

The position Greece is ranked among its European partners for the percentage of population at risk of poverty and social exclusion, according to Eurostat.