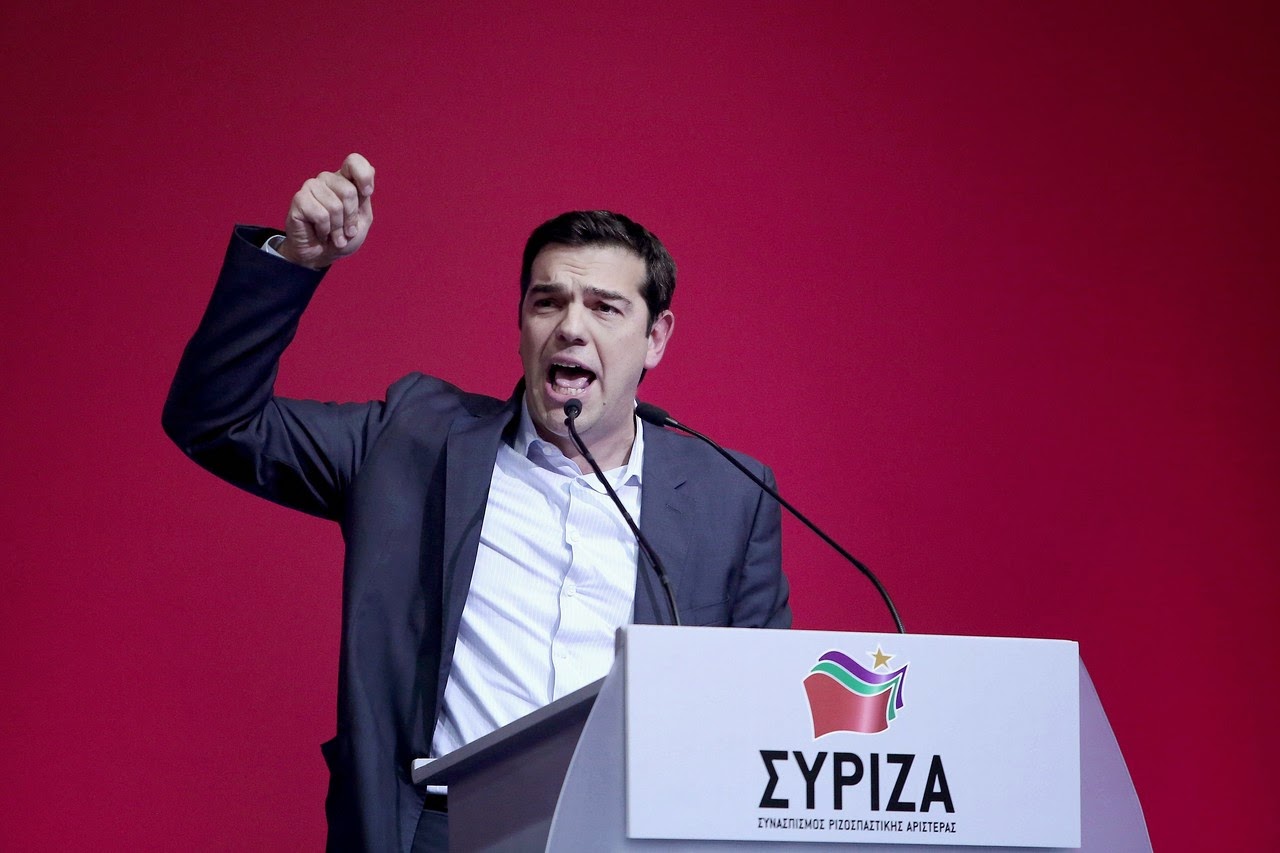 The eurozone is playing with Greek fire again. One suggestion is that, unlike in 2011 and 2012, the region is now strong enough to withstand a Greek exit from the euro. That is a dangerous idea.

Greece’s elections, due Jan. 25, are being painted as a renewed referendum on whether the country remains in the single currency. That probably overstates the risks: the left-wing Syriza party, leading the polls, isn’t campaigning for an exit and a majority of Greek voters want to keep the euro. But a victory for Syriza, which wants Greece’s debt burden to be eased, will lead to tricky negotiations with the rest of Europe. If those negotiations become a standoff, events might yet conspire to propel Greece out of the euro.

To be sure, there is little sign of worry in financial markets over this risk, in sharp contrast to previous debates about “Grexit”. Greek bonds have collapsed, but 10-year yields for Italy and Spain are well under 2%; for Portugal they have fallen under 2.5%. Contagion is noticeable by its absence. But the decline in yields is a response to the prospect of the European Central Bank buying eurozone government bonds, an event that is much more likely than a Greek exit. 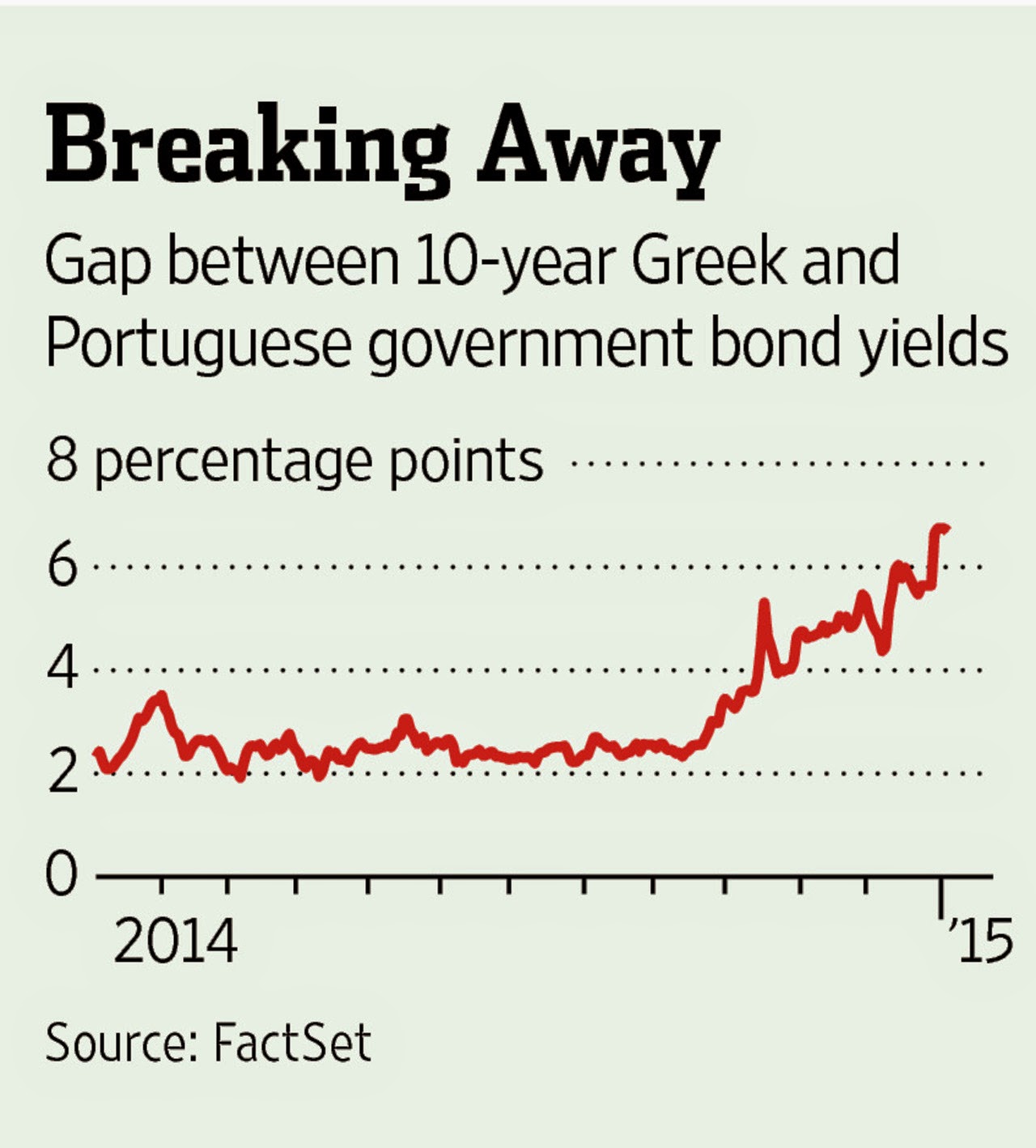 Posted by Yulie Foka-Kavalieraki at 4:01 PM