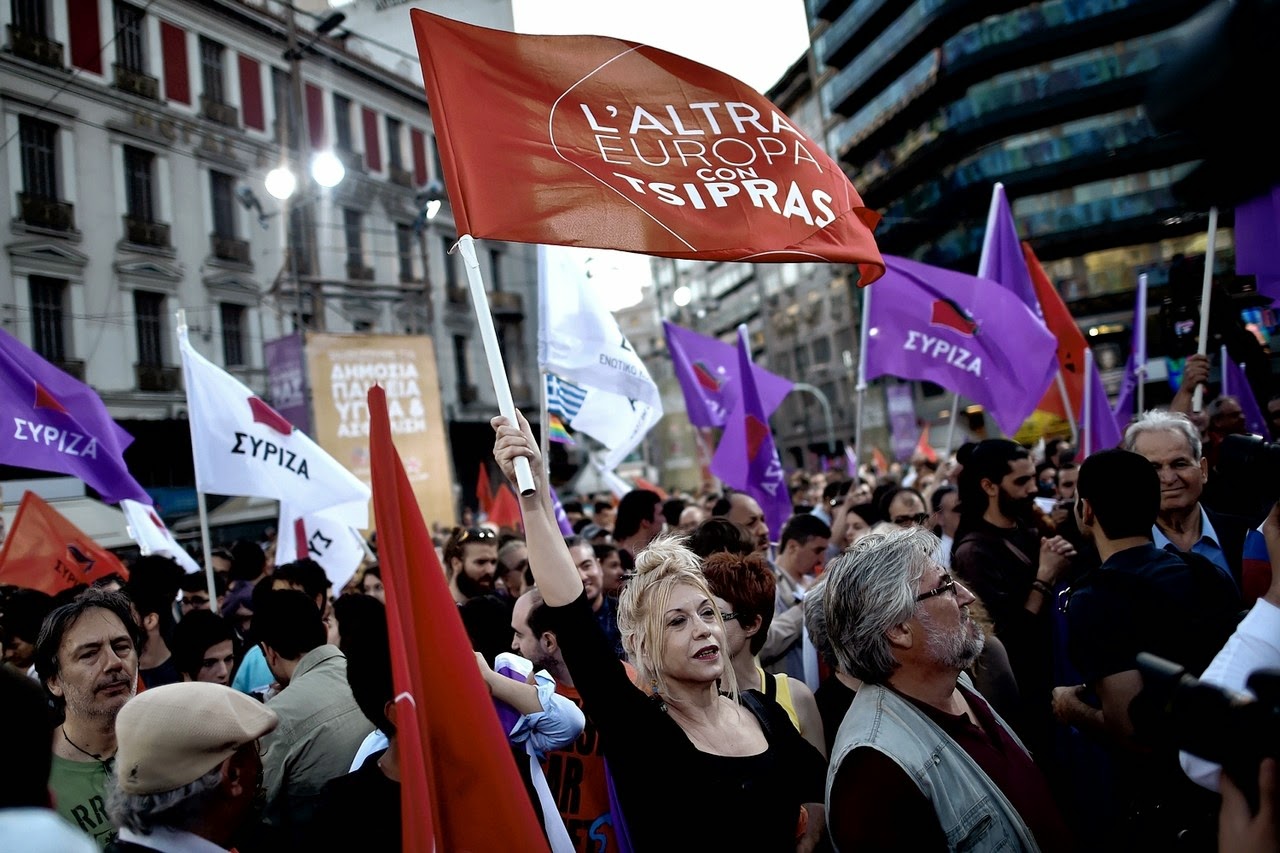 Banks and other financial institutions in Europe are stress-testing their internal systems and dusting off two-year-old contingency plans for the possibility that Greece could leave the region’s monetary union after a key election later this month.

Among the firms running through drills are Citigroup Inc., Goldman Sachs Group Inc. and brokerage ICAP PLC, according to people familiar with the matter.

The firms’ plans include detailed checks on counterparties that could be significantly affected by a Greek exit, looking at credit exposures and testing how they would provide cross-border funding to local operations.

Some firms are also preparing for the impact on payment systems and conducting trial runs of currency-trading platforms to see how they would cope with adding a new Greek currency or dealing with potential capital controls.

Posted by Yulie Foka-Kavalieraki at 3:31 PM