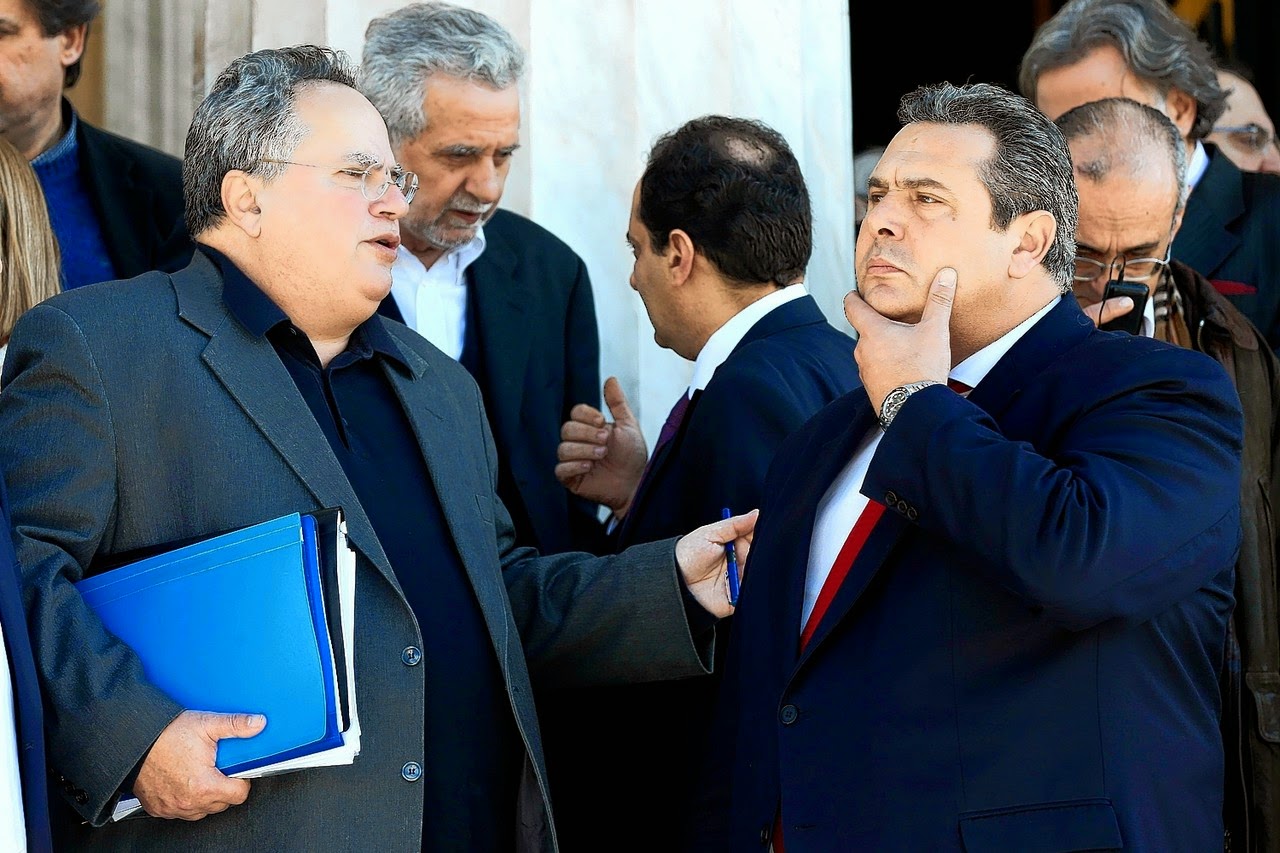 Anyone who hoped that Greece’s new government would focus immediately on the near-bankrupt country’s economy and stop antagonizing its European Union partners has been terribly mistaken. In one of its first acts in government, the radical left-wing Syriza party broke ranks on foreign policy and protested the EU’s condemnation of recent Russian-backed military offensives in Ukraine and the call for further sanctions on Russia.

The government of Prime Minister Alexis Tsipras complained that it hadn’t been consulted. According to a government statement, the EU announcement violated “proper procedure” by not first securing Greece’s agreement. Officials in Brussels disputed this, but it doesn’t matter. Syriza would have opposed any steps toward a harder line on Russia anyway.

Syriza’s pro-Kremlin stance reflects a deep conviction within the party that Greece has much to gain from closer ties to Vladimir Putin ’s Russia. Some analysts see it as a bargaining chip to be used in negotiations with Western creditors over the debt issue. Others explain Syriza’s Russophilia as a kind of nostalgia for the communist days of old.