As Greece and EU Clash, Clues on Deal Emerge 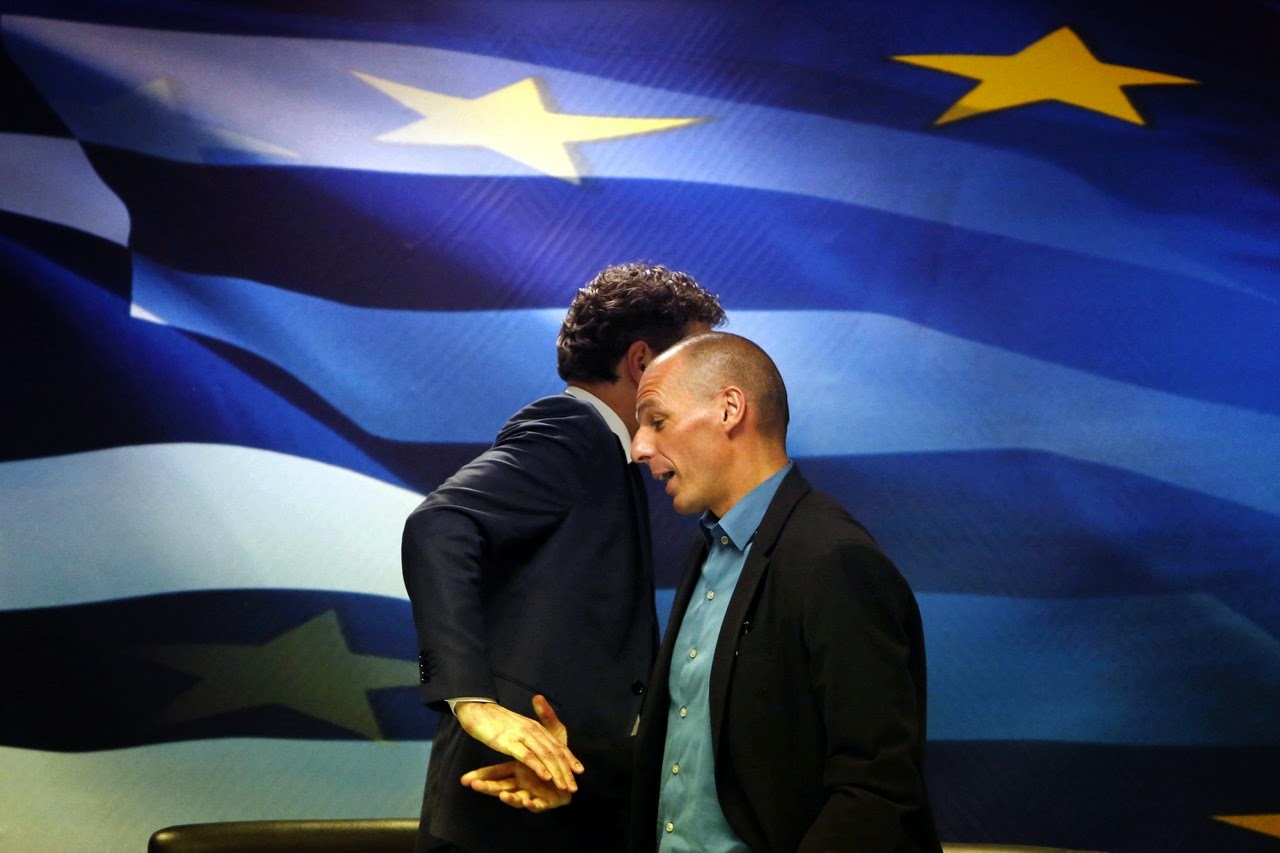 Greece’s finance minister and a representative of its European creditors exchanged grimaces, tough rhetoric and a frosty farewell on Friday, capping a week in which Athens’s new antiausterity government roiled its eurozone paymasters almost daily.

But behind the acrimony, clues are emerging about how Athens and its German-led creditors are searching for a deal that keeps Greece in the euro.

The options for a compromise, likely to become more concrete once negotiations get under way in February, include tweaking Greece’s budget constraints and debt-service burden while revamping how Europe monitors Greek compliance.