After Syriza’s landslide: five predictions of a much similar future 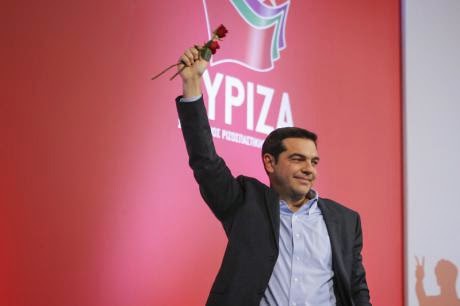 After months of speculation and growing hyperbole, Greece will finally have a government dominated by the left-wing populist Coalition of the Radical Left (Syriza). Exit polls have Syriza at around 36-39 percent of the vote, which might give them a majority of the parliamentary seats. Party leader Alexis Tsipras, who has grown into the pin-up of the western (radical) left in the last years, will be the new prime minister. But what else will change? Despite all the hype of a new Greece and even a new Europe (and European Union), the most likely scenario is that the fundamentals of both systems will stay the same, but there will be some changes at the margins. Here are five predictions:

Much has been made of the implosion of the Greek party system, which used to be based on a rigid division between the right-wing New Democracy (ND) and the left-wing Panhellenic Socialist Movement (PASOK). But the change might not be that significant. Greece today is not the same as Italy in the 1990s, when corruption scandals led to a true implosion of the old party system, i.e. of the so-called First Republic, and gave way to a completely new party system, of the so-called Second Republic. Today only the Northern League (LN) has survived, and that party only emerged at the end of the First Republic; all other parties are either completely new (e.g. Forza Italia and Five Star Movement) or constitute significant transformations of previous parties (e.g. Democratic Party).

Instead, in Greece the right-wing poll has hardly changed: it is still occupied by the ND, which merely lost some of its support and has more competition from far right parties like Golden Dawn (XA). And on the left, PASOK has imploded, but is replaced by Syriza. While the voters might not be the same, Syriza will play roughly the same role in the Greek party system as PASOK has done for decades, i.e. provide the populist left-wing alternative to the conservative ND.