A Weary Greece Considers Its Options 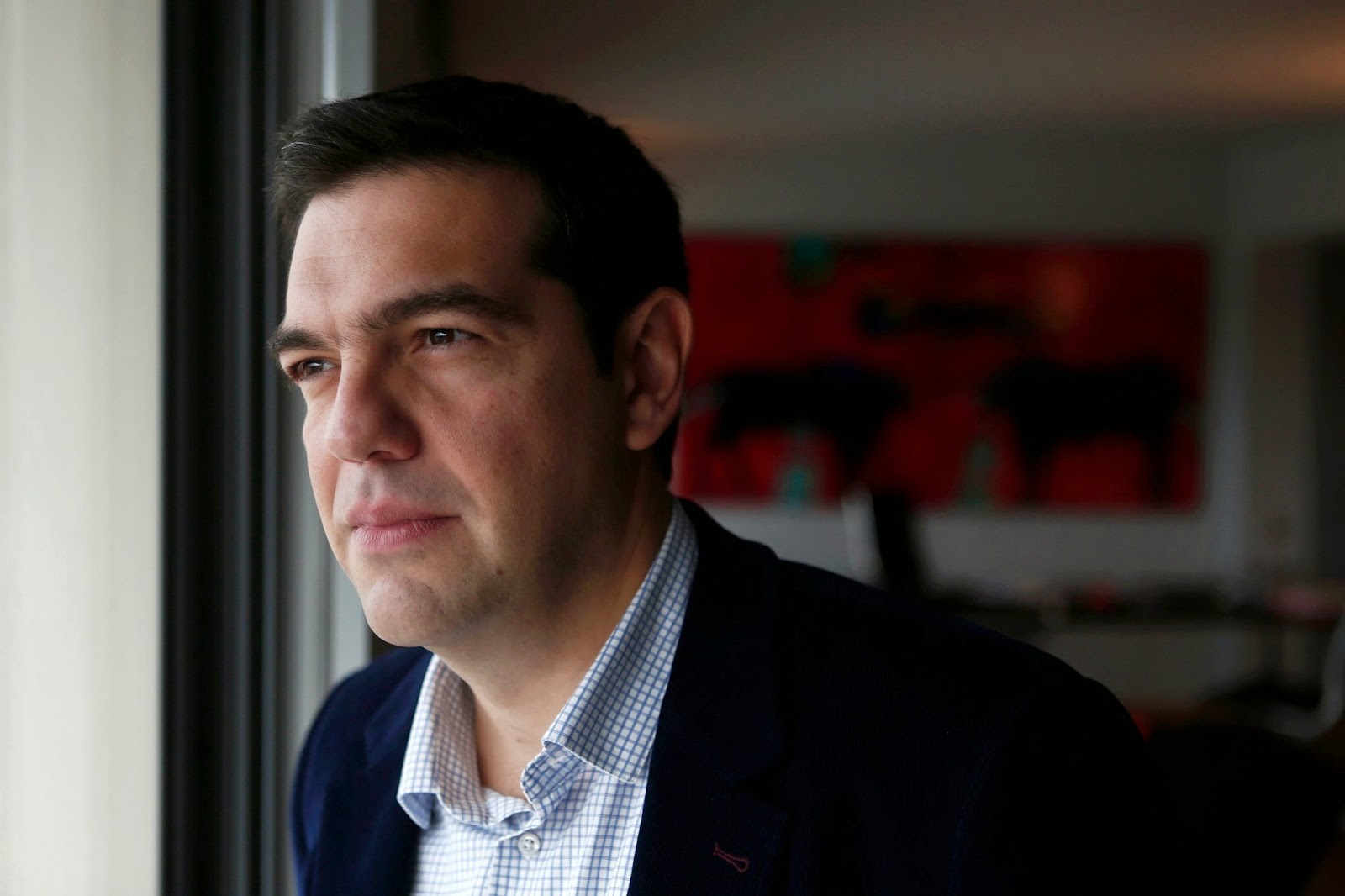 The human toll of the economic crisis in Greece has been significant: Rates of hunger, suicide and unemployment have increased sharply, thanks to years of misguided austerity policies. So it is hardly shocking that polls are showing that voters are likely to give control of Parliament to the leftist political party Syriza in an election later this month.

Whether Syriza can make the lives of average Greeks better is an open question. The party and its charismatic leader, Alexis Tsipras, have promised to renegotiate government debt, cut taxes, reverse pension cuts and increase spending on public services. But to achieve this ambitious agenda, Mr. Tsipras will have to persuade leaders of the so-called troika — the European Commission, the European Central Bank and the International Monetary Fund — to ease the terms of the country’s debt.

That will be no easy task. Germany’s finance minister, Wolfgang Schäuble, has already declared that the elections will “change nothing” about the agreements between Greece and the troika. It is not surprising that Mr. Schäuble, who has been one of the biggest proponents of austerity in Europe, is taking such an absolutist position before the election, perhaps in an attempt to sway Greeks away from casting votes for Syriza. But insistence on pummeling Greece does nothing to help that country carry out its reforms faster. The troika leaders need to take a more pragmatic approach — by, for example, postponing debt repayments that come due next year.