A Path Forward for Greece 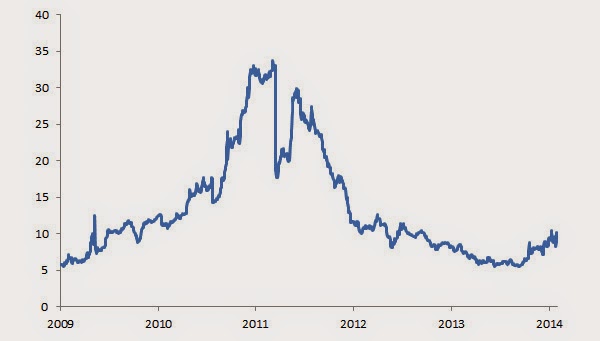 The people of Greece have spoken, loud and clear, by delivering a resounding victory to Syriza, the left-wing party that won the election last weekend: After suffering five years of economic depression and a massive fiscal tightening (the level of government spending has been cut by 50 percent since 2009), the Greek people cannot stomach any further austerity and have voted for the party that promises change and a different economic policy. The Syriza victory has created a major new dilemma for all of Europe.

It is possible that Syriza, however, in its effort to differentiate itself from the previous government and other establishment parties, may have overplayed its hand during its time in the opposition. By openly committing to renege on existing commitments and demanding debt forgiveness, Syriza may have painted itself into a corner. Beyond the appearances of blackmail and the worries about moral hazard and fairness, it should be clear that the debt relief demanded by Syriza is just not possible at this point. At a time when the euro area is barely starting to see the light at the end of a very long recession, with most euro area countries still undergoing serious fiscal restraint, no parliament in the euro area will be ready to legislate debt forgiveness for Greece while at the same time refusing to increase public sector wages or improve the purchasing power of pensioners for their own citizens. The commentary outside Europe that is calling for debt forgiveness seems to be forgetting the simple fact that after successive rescues of Greece, Greek debt is now mostly in the hands of European taxpayers. Politics always dominates economics.