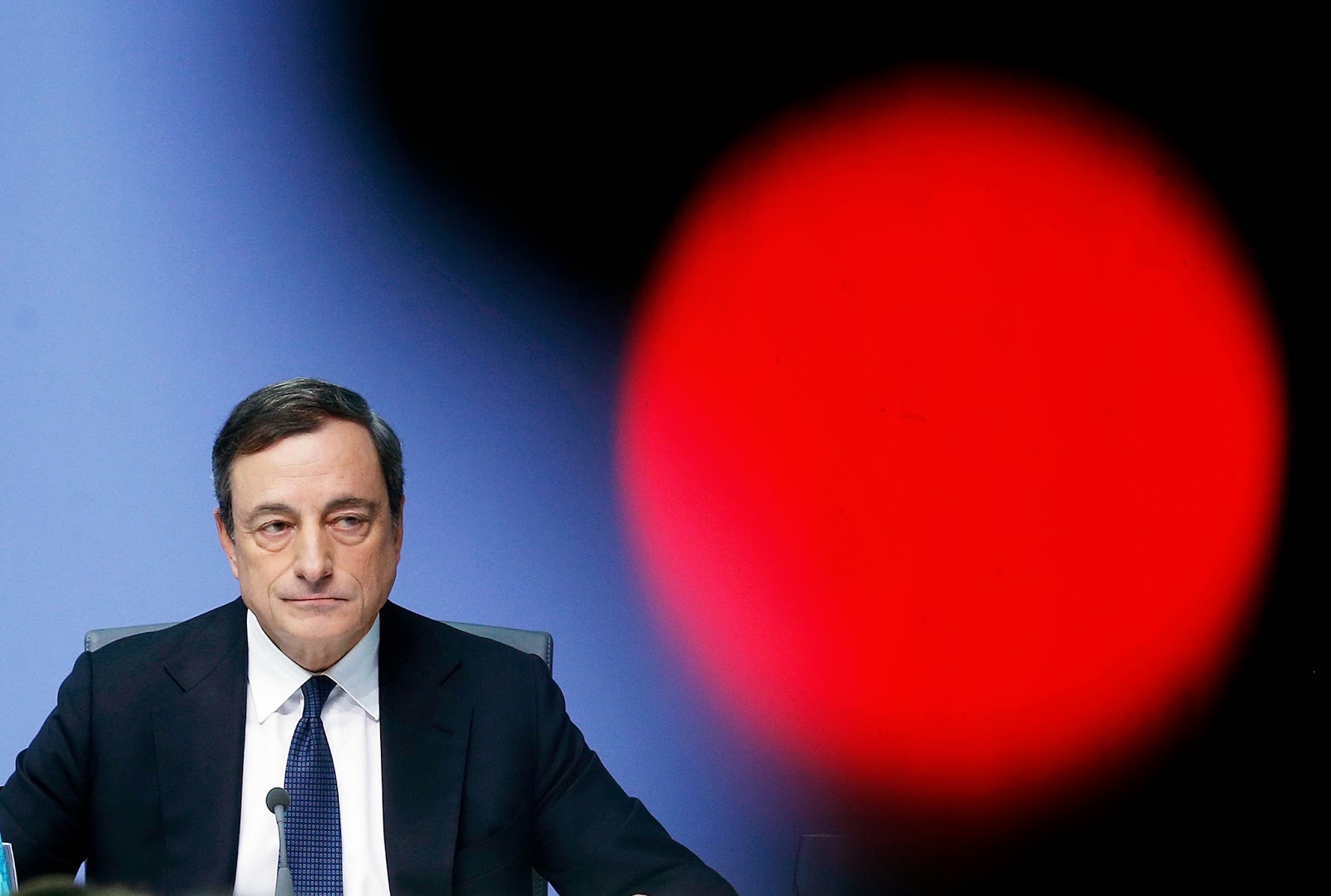 Among the many reasons for economic stagnation in the eurozone is the failure of the European Central Bank to buy government bonds to stimulate lending. A damaging lawsuit filed by a group of German citizens in 2012 made the bank even less likely to act. Last week, that legal challenge suffered a defeat when a preliminary opinion from the European Court of Justice sided with the bank.

The opinion from the advocate general of the court, Pedro Cruz Villalón, signals that the full court will rule that the central bank has the legal authority to buy government bonds. Mr. Villalón was unstinting in declaring that the central bank has “broad discretion” in how it conducts monetary policy. He said that a program of bond purchases announced in 2012 but has never been used does not violate European Union treaties. The full court, which generally sides with the advocate general, is expected to rule in a few months.

Officials at the central bank have said that the legal challenge is not the reason that they have held back from buying bonds, at least so far. But it is clear that the lawsuit has had some effect because the central bank has stalled for months on bond purchases even as the eurozone’s inflation rate has fallen steadily; in December, consumer prices fell at an annual rate of 0.2 percent.

More
Posted by Yulie Foka-Kavalieraki at 10:29 AM