A Grass-Roots Pitch in Greece Could Pay Off 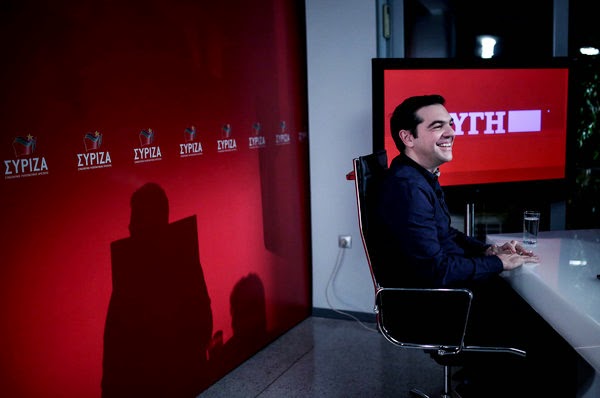 Alexis Tsipras, the left-wing candidate who may well become prime minister of Greece next weekend, was taking questions from the public the other night on Twitter. Someone asked if he would eliminate the country’s hefty value-added taxes on basic necessities.

No, he said, he was “not going to promise things we can’t do.”

But the promises he has made are enough to suggest that Greece under his leadership would take a sharp turn from its direction of the past five years, when it has grudgingly adhered to European insistence on deep budget cutting in return for the financial assistance necessary to keep it afloat.

Mr. Tsipras, boyishly handsome at 40, leads the Syriza Party, which polls suggest is likely to control the next government after elections next Sunday. He has emerged as a more polished figure than he was in 2012, when he first rose to prominence.

Back then, he was usually described as a left-wing “firebrand” who posed a potentially lethal challenge to the euro, the European Union and even the global economy, if he followed through on his threats to let Greece default on its debts or leave the eurozone — or both. 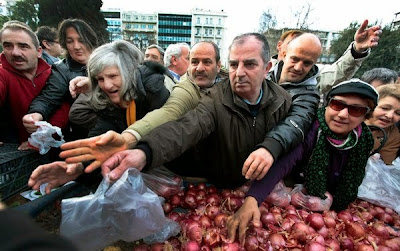 Posted by Yulie Foka-Kavalieraki at 11:00 PM